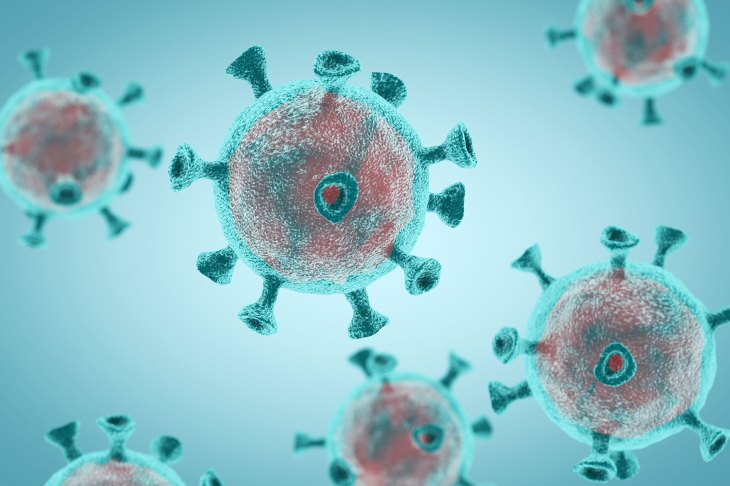 It has been a topic of discussion among health experts that how long corona-virus immunity can last in people who have recovered from the disease. As per the new study, the majority of people who have survived the COVID19 disease have sufficient immune cells to fight the re-occurrence of the disease eight months after the first infection. The study has reported a slow rate of immunity decline among the survivors of COVID19. Experts have said that immune cells can remain intact in the body for a very long time. In recent months, many studies have been released, which have reported waning antibody levels suggesting that immunity to COVID19 might fade away in a few months. It has left many health experts worried. However, experts have noted that a drop in antibody levels is a natural process rather it is just one aspect of the immune system. They have said that antibodies are needed to block the virus and prevent the second infection; nevertheless, immune cells, which remember the virus, are required to stop the severe infection.

The co-author of the new study, Dr. Shane Crotty has said that memory of the immune cells is required to prevent people from being diagnosed with severe disease and being hospitalized for years. The findings of the study have given some relief to experts who have been worried that immunity to COVID19 might be quite short-lived. The new study coincides with a recent study, which has reported that survivors of SARS, which is triggered by another corona-virus, still have certain immune cells 17 years after recovery. Experts from the University of Washington have shown that certain types of memory cells, which are formed after corona-virus infection, last for at least three months in the body. Another study, which has been published recently, has found that COVID19 survivors have quite powerful immune cells, which can ward off the infection even if they do not have antibodies in the bloodstream.

A small number of people who have been diagnosed with COVID19 and have participated in the new study have not been identified with long-lasting immunity after recovery. Experts have said that it might be due to the difference in the amount of the virus they have been exposed to. As per the experts, more often when people are infected for the second time with the same virus, the immune system identifies the invader and eliminates it quickly. However, corona-virus slowly harms the body, which gives enough time to the immune system to come into action.