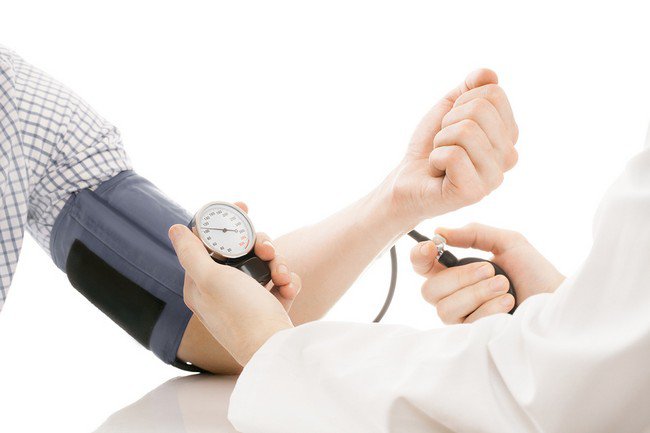 The US Center for Disease Control and Prevention (CDC) has reported that nearly half of adults in the US are dealing with hypertension. Hypertension is commonly known as high blood pressure as well. This health condition leads to around half a million deaths in the US every year. High blood pressure shoots up the risk of other critical ailments such as stroke and heart issues as well. Health experts say that heart ailments are the leading cause of death among men and women in the United States. Physical factors like being overweight, no physical exercise, and poor diet can add up to the risk of being diagnosed with high blood pressure. However, a new study has shown that people’s marital status as well plays a vital role in increasing the risk of having this medical condition.

Experts have looked at the data of 28238 Canadian men and women in the age range of 45 to 85 years. All of them have been included in ongoing research on aging. Scientists have tried to establish a link between their marital status, living standard, size of their social network, and hypertension by their gender using this data. Experts have found that single women have been at a 28 percent higher risk of hypertension as compared to their married counterparts. Women who are divorced have been at a 21 percent greater risk of high blood pressure. Women who have lost their partners or widowed women are at a 33 percent increased risk of this condition. Well, it has been quite opposite for men. Single men have been at a lower risk of hypertension. Lone living has been linked to lower odds of high blood pressure in men, as per the study.

The study has found that female participants in the study have had the largest social networks, which consist of 220 to 573 people. As per the experts, women with less than 85 friends have been at a 15 percent higher risk of being diagnosed with hypertension. The lead author of the study has said that social engagement plays a crucial role in cardiovascular health and it is very important for women. On the other hand, social ties have almost no impact on the risk level among men. The size of the social network and participation in social activities are not linked to the risk of hypertension in men. This study has been published in the Journal of Hypertension.