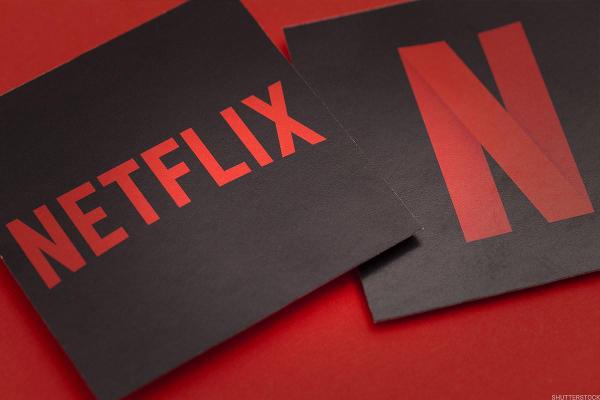 The movie streaming giant company Netflix, recently released its quarterly earnings reports. The report shows Netflix did not meet upto analysts expectations, and as a result, its stock went down. One of the vital disappointing things in Netflix’s earnings report was the slow growth of its subscribers. Before the actual report got published, many analysts wall street market expected that Netflix would be managed to reach 5 million new subscribers.

However, in reality, it managed to earn only 2.7 million subscribers at the end of the second quarter. Because of this poor growth performance, Netflix’s stock went down by more than 11%. Movie streaming industry is already getting big competition from Disney and Apple. Both of these giant companies have started to build their movie streaming platform. Such new competition gives a big shock to the Netflix who has performed so poorly in this quarter. Netflix is already losing its popular shows like Friends and The Office because of copyright issues. Netflix is trying to expand to the global market by reducing prices in there.

However, recently, Netflix hiked rates of its subscription plan in the USA, which has upset many of its users. Now since Disney+ is going to offer its service at a far lesser price than Netflix users of this company would shift to Disney. Netflix, in its official response, said that the reason behind not attracting new users is the price hike. Netflix is trying to produce its own content, and they are spending billions of dollars on this original content. Even if Netflix managed to get the right type of content for its users, it is becoming expensive for the company to put so much money. Experts are still skeptical about the next quartet’s performance since Disney+ is going to be launched in November.