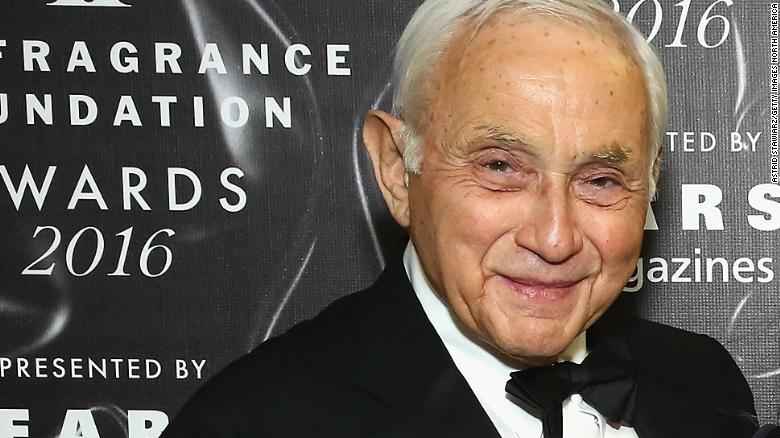 Leslie H Wexner is likely to step down as the CEO of L Brands amid reports that the brand is planning to sell control of Victoria’s Secret for USD 1.1 billion. Private equity firm Sycamore Partners is reportedly in talks to buy 55 per cent of Victoria’s Secret. According to people with knowledge of the deal, L Brands will keep a 45 per cent stake in the separate company. L Brands was built by Wexner after the purchase of Victoria’s Secret in the year 1982. 82-year-old Wexner has been the longest-serving chief executive of public companies on the S&P 500. He is the one who made Victoria’s Secret the world’s most popular lingerie brand across the globe.

Wexner, who has been under intense scrutiny for the last several years, is expected to remain as one of the board members of L Brands. Wexner faced wrath for his connections with Mr. Epstein, who was facing federal sex-trafficking charges and died in a Manhattan jail cell in August. The chief executive of L Brands has regretted his connections with Epstein. Wexner currently holds 17 per cent shares in L Brands and likely to retain stakes in both the companies. L Brands, which was earlier known as Limited Brands, is the owner of both Victoria’s Secret and Bath & Body Works. Some market experts feel that USD 1.1 billion evaluation of Victoria’s Secret is a sharp fall for a brand that operates over 100 stores.

In the last fiscal year, Victoria’s Secret generated around USD 7 billion. The market capitalization of USD 7 billion is less than one-third of its peak in 2015 when it generated USD 29 billion. Sycamore Partners has lifted up several bricks and mortar chains and apparel brands. Some of them are Nine West, The Limited, Hot Topic and Staples. Sycamore was formed in the year 2011 and it bought 51 per cent of L Brands the same year and the remaining 49 per cent in 2015.