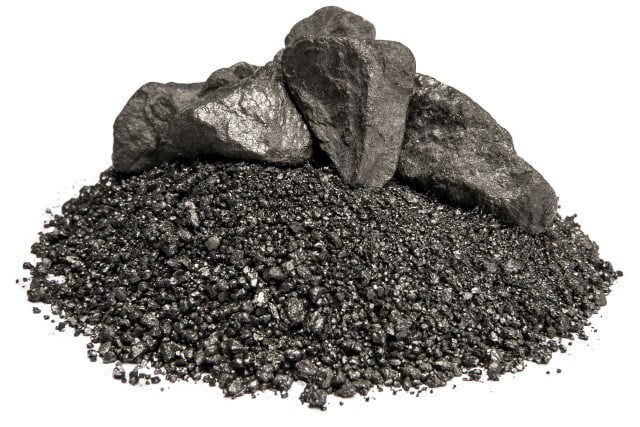 The cost of iron ore has dropped to its cheapest rate in 18 months as consumption from China for the steel-making material falls, but analysts caution that it has not yet reached rock bottom. It plunged 3.1% on Thursday to USD 87.20/ton, the lowest possible price since May 2020. However, Australia’s biggest source of revenue is expected to fall even lower as China reduces building investments, and steel mills enter service & maintenance mode. The iron ore price has not yet leveled out, several steel mills’ profits have become negative, and steel mills have transitioned from administrative output restrictions to active maintenance.

China is Australia’s largest consumer of iron ore; however, its consumption has declined significantly. The sharp drop in iron ore prices, which set a record high of USD 233/ton in May, was originally due to China’s restrictions to steel production at 2020 levels, which were implemented mid-year. China’s steel production cutbacks are connected to China’s desire to decrease emissions. China’s steel sector contributes 15% of China’s CO2 emissions, with the industry aiming to reach peak emission levels by 2025.

China’s steel production has dropped significantly faster than projected. China’s daily crude steel output declined to 2.31 million tons/day in October; China needs to produce 2.88 million tons/day in November as well as December to maintain steel outputs at the same level in 2021. However, steel demand has also played a significant influence, particularly recently, with a low desire for the commodity indicating that iron ore prices may be in for a tough ride. China’s property building industry, which accounts for about 30% of the country’s steel consumption, was particularly sluggish, reflecting concerns about the impending bankruptcy of several property developers, notably including China Evergrande.

China’s steel consumption is critical, notably from the real estate sector. We are witnessing certain indications of policy relaxation to boost China’s real estate companies, but given its current mood, China’s housing development might stay under stress until the end of Q1 of 2022. There have been predictions that the Australian government might face a USD 3 billion budget shortfall if the price of its most precious commodity continues to decline.