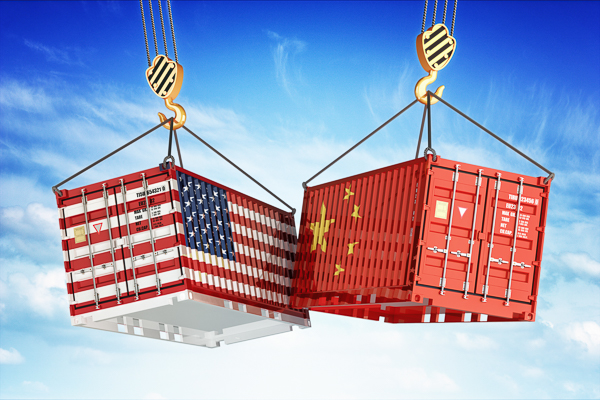 The United States of America is that country which is going through some significant economic situation from the last few months. Trump administration so far has taken some bold decisions which have resulted in trade wars with many nations. At first, they started a trade war with China, which is still going on, and now experts are calculating the losses of this trade war. According to wall street experts if Trump didn’t have started this trade war situation with China and other countries, then S&P 500 could have been more than 5% higher.

On Monday the US stock market performed relatively well because Donald trump and Xi Jinping met at G-20 summit and discussed the matter of trade issue. At that time, S&P 500 rose to 2964 points also on Tuesday the US decided to levy tariffs on European goods worth more than $4 billion US stock market didn’t perform well. Now experts are saying that if Trump didn’t have started this trade war issues with other countries, then the S&P 500 would have been at 3100 points or around 4.5% higher than its current position.

China-US are in the trade talk situation, and any news relating to it is going to affect either in a good or bad way. Experts think that trade war has become a volatile topic on the wall street because investors are reacting to it far more quickly than any other things. Trump Administration has given a full sign of discussion with Chinese delegates about this whole situation. However, there is still some fear among economists that if US officials didn’t agree with China to sign a trade deal, then it would again negatively impact on the stock market. Now only time will tell whether this trade war issue is going to end or not, but banks are still skeptical. They have already predicted that S&P is going to end this year at 2900 points.