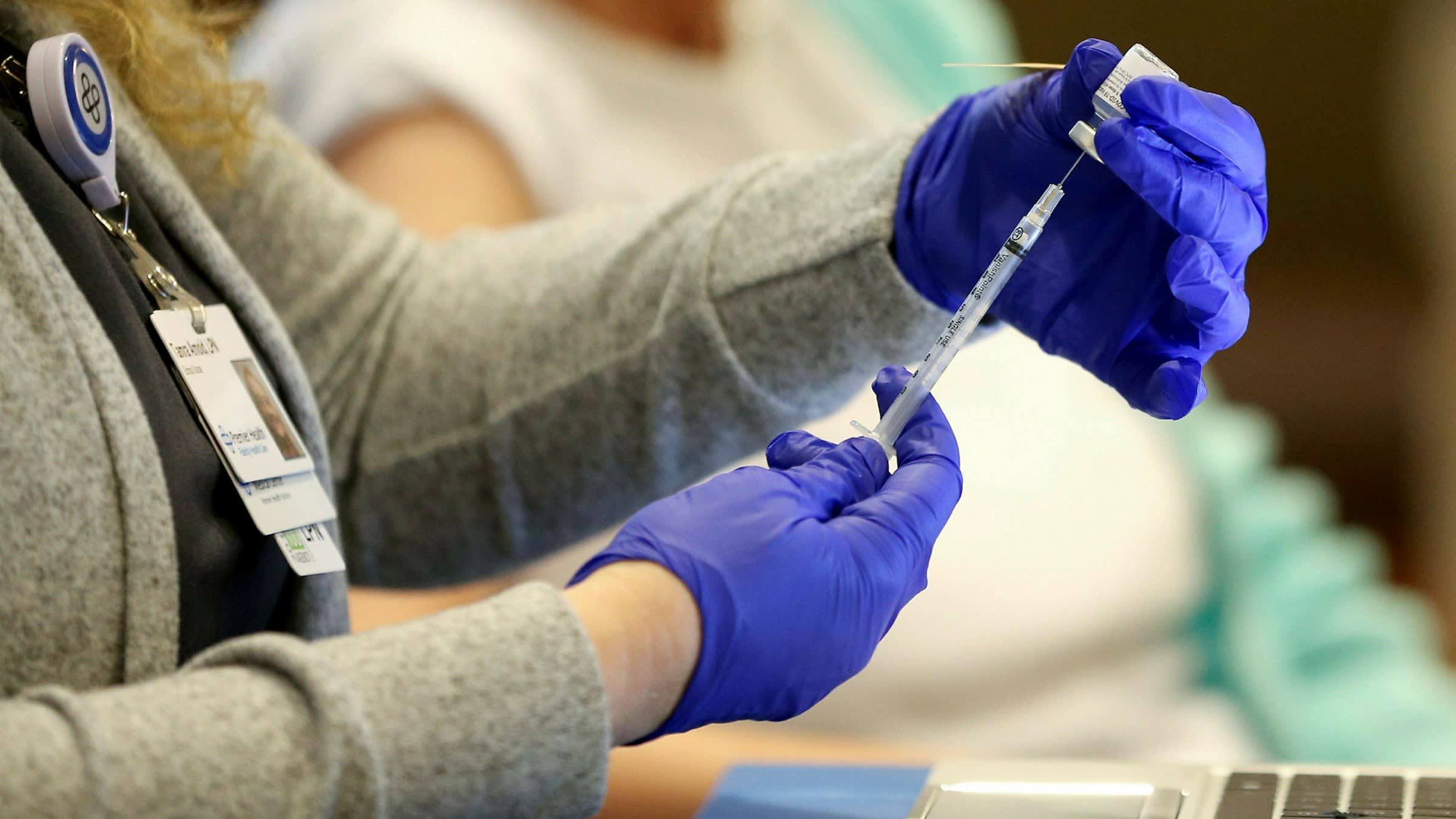 Washington has reached its goal of 70 percent rate of vaccination in July, however, infectious disease expert, Dr. Mark Johnson has said that the state officials will have to shoot up the rate of vaccination to 85 to 90 percent of the total population to fight against raging delta variant. Health experts have suggested this during a briefing of the Washington State Hospital Association (WSHA). Dr. Mark Johnson is working as an infectious disease expert at Wenatchee’s Confluence Health. He has said that increasing the rate of vaccination is crucial, as the delta variant is more infectious as compared to other strains of coronavirus. Earlier, experts have said that nearly 67 percent of the total population needs to be fully vaccinated in the state, now they have claimed at least 85 to 90 percent of people in the state need to be fully immunized to beat the spread of delta variant. Dr. Johnson has claimed that the delta variant has been proved to be a game-changer in the pandemic and unless it is contained in a proper way, the pandemic of COVID19 will not vanish. During the conference, health leaders have said that until most people are fully immunized, the SARS-CoV-2 virus will continue to mutate. Without higher levels of vaccination, the virus will continue to jump back to communities and infect vulnerable people for the next 12 to 18 months at this stage of the pandemic. As per the latest report, most people who are admitted to the intensive care units of state hospitals are not vaccinated.

Health experts have said that the delta variant is continuing to strike communities in Washington. The concerning variant has been filling hospitals at an alarming rate and exhausting the health care system in the state. Health leaders have said that they are more concerned about people who are not vaccinated and pregnant women. Hospital authorities have said that they have been witnessing more cases of COVID19 than ever in the state at present. State health care centers and hospitals have been treating around 1570 new COVID19 patients and 188 of them have been on ventilators this week. Last week, the State Health Department has reported a total of 550988 cases and 6507 deaths. As per the report, around 31.4 percent of intensive care units of the state are filled with COVID19 patients. Health experts have said that a higher rate of vaccination will reduce the strain on overflowing and exhausting hospitals. They have said that vaccination not just prevents COVID19 infection but it also reduces the chances of people getting severely ill with COVID19 and landing in the hospitals. Dr. David Carlson, who is Senior Vice President and chief medical officer of MultiCare, has said that officials might have prevented this crisis in hospitals if there would have been 100 percent vaccination in communities across the state. Some of the COVID19 patients who are being treated in ICUs are pregnant women, which is also a matter of concern. Dr. Tanya Sorenson, who is an obstetrician in maternal care at a Swedish hospital, has said that as health officials are witnessing a higher rate of ICU admissions, they are also seeing maternal deaths as well. There are many premature deliveries and health experts have been helping mothers to breathe or to save babies, as mothers with COVID19 usually are hypoxic.

Dr. Sorenson has said that at this time, they have been witnessing a higher number of pregnant women who are down with severe COVID19 or have developed severe symptoms of the disease than before. The rate of vaccination among pregnant women remains much lower as compared to the general population. Experts have revealed that only 40 percent of pregnant women have been immunized against the virus so far. They have said that the low rate of vaccination might be due to misinformation floating around as some people believe that COVID19 vaccines might make women infertile. Dr. Sorenson has claimed that COVID19 shots are quite safe for women who are pregnant. COVID19 shots cannot lead to infertility and there is no reason why pregnant women should not take the shots. She has advised pregnant women to take the shots as soon as possible if they have not been immunized yet. She has said that vaccination will make sure that these women are there to see their babies grow. Dr. Johnson has said that testing across the state has shot up by fourfold in Washington. There has been a little increase in the rate of vaccination as well. However, despite a slight increase in vaccination, the test positivity rate has shot up from 5 percent to 20 percent in the last few weeks in the state. Health experts have advocated against mass events such as Washington State fair as these events might put extra strain on hospitals across the state. Health officials have also canceled other non-urgent procedures at many hospitals in the state. Health experts have predicted that there is going to be a massive surge in COVID19 cases in winter as well.