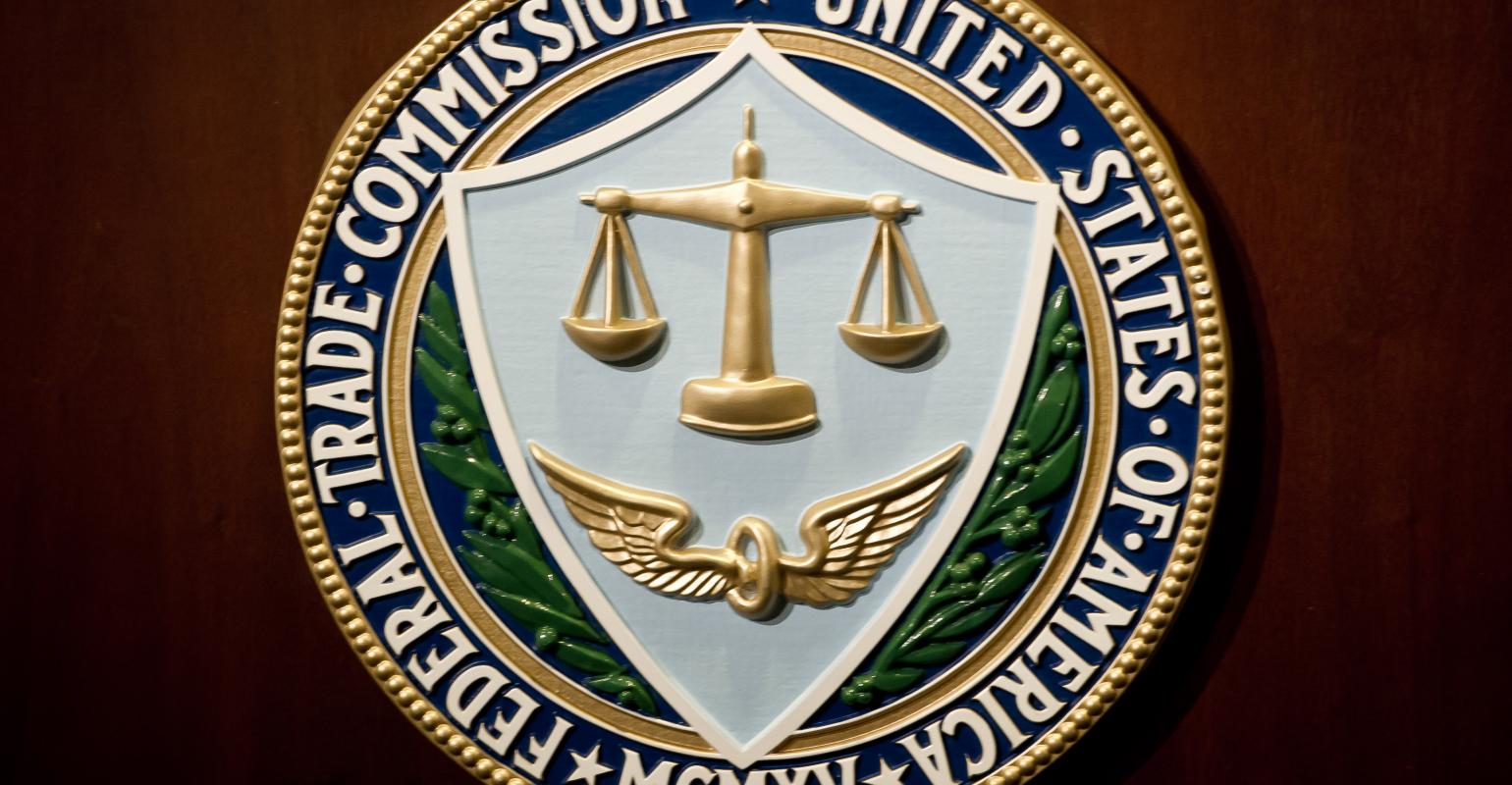 At an open hearing on Wednesday, the 15th of September, 2021, the Federal Trade Commission (FTC) suggested increased scrutiny of mergers, reporting requirement gaps. The U.S. government revealed results from its investigation into unreported acquisitions involving five Big Tech companies: Google, Amazon, Apple, Facebook, as well as Microsoft. Because companies are only obligated to record transactions of more than USD 92 million under the Hart-Scott-Rodino (HSR) Act, the FTC aimed to discover patterns in how major tech firms purchase smaller enterprises. The research, which was sponsored by the FTC’s Office of Policy Planning, was not a regulatory investigation. Detailed below are some major conclusions from the FTC’s aggregate report:

From the start of 2010 till the end of 2019, the five technology businesses engaged in 616 non-reportable transactions, totaling more than USD 1 million. Furthermore, these firms revealed additional activities such as patent purchases, transactions under USD 1 million, employment events, and other monetary activities. The FTC discovered that a majority acquisition of voting securities, as well as asset acquisitions, were the most prevalent unreported transactions within this group. According to staff, the FTC discovered 94 transactions that were over the HSR limit at the time when they were finalized, most certainly owing to a number of potential filing exemptions. In addition, 9 more deals would have surpassed the HSR threshold at the time of their completion, if deferred or variable remuneration had been included in the acquisition sum. The FTC discovered that such arrangements benefiting the target’s owners or key personnel were incorporated in more than 79 percent of the transactions analyzed.

The purchasing business accepted some debt or obligation from its target in 36% of the deals analyzed. The acquired firm was less than 5 years old on the date of closing in at least 39 percent of deals, where the target’s company was accessible. Non-compete provisions were incorporated in more than 75% of the deals for the target firms’ founders or key personnel. Following the briefing, FTC Chair Lina Khan summarized the report’s 3 key findings. The first is that the FTC should look for any loopholes in the HSR reporting rules that allow certain acquisitions to “fly under the radar,” as she put it. Secondly, because about one-third of the transactions analyzed included overseas targets, the FTC should learn from its international counterparts. Thirdly, Khan stated that the FTC should conduct a more thorough investigation into the use of non-compete clauses in merger deals. “Exploring how businesses in digital marketplaces may use acquisitions to lock-up people with critical assets would be an interesting topic of research,” Khan added.

Khan also expressed her hope that the study will be beneficial to lawmakers as they examine revisions to antitrust laws. “While existing legislation utilizes deal size as a rough proxy for the possible economic importance of an acquisition, digital marketplaces, in particular, demonstrate how even modest transactions demand scrutiny,” she said. Several commissioners suggested that comparable investigations be conducted in the future for other sectors as well. While the public report merely discloses aggregate data, Democratic Commissioner Rebecca Kelly Slaughter believes that the study’s patterns are more relevant. “I consider repeated purchases to be a Pac-Man strategy,” she explained. “When examined separately, each acquisition may not appear to have a substantial influence. However, the cumulative effect of hundreds of smaller purchases might result in a monopolistic organization.”