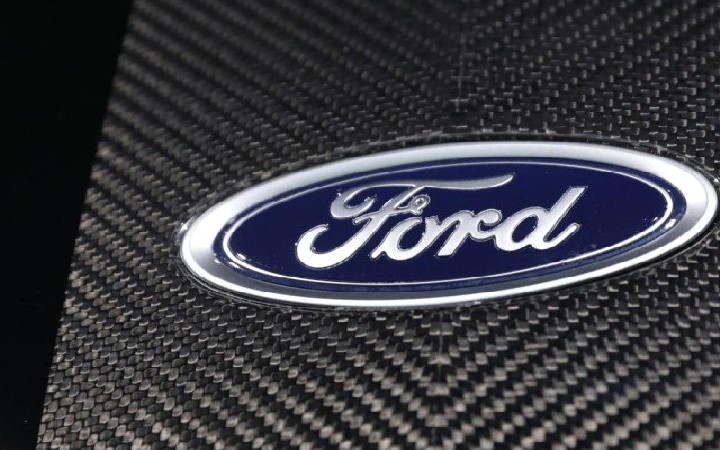 Ford to Slash Thousands of Jobs in Europe Turnaround Plan

Carmaker Company, Ford has recently announced its plans for a significant shake-up in the United Kingdom and mainland Europe. It’s expected that Ford will cut thousands of jobs across the continent; however, the immediate impact on the economy of the UK is supposed to be limited.

On Thursday, Ford revealed to cut thousands of jobs, exit unprofitable markets to stop loss-making vehicle lines as a part of a turnaround effort to achieve 6 % operating margin in Europe. The company is right now under pressure to restructure its operations in Europe after archrival General Motors raised their profits by selling its European Open and other Vauxhall brand.

Ford said that it would seek to exit the Multivan segment and discontinue manufacturing automatic transmissions in August. According to Steven Armstrong, group vice-president, Europe, the Middle East, and Africa; they’re taking decisive action to transform the business of Ford in Europe. The company is set to talk to unions about measures to decrease costs.

It includes focus on more profitable models and excluding less useful markets to aim more in future on electric & hybrid technology. Ford will also expand its commercial vehicle business. The UK’s main union Unite said that it was working watchfully with Ford to safeguard jobs in the United Kingdom and look after the interests of employees. Also, the union hopes that the impact of cuts on jobs will be minimal or limited.

Ford operates two engine factories in the UK as well as a joint venture. The figures haven’t released yet on the reduction of surplus labor as discussions are still going on with unions, but that could be in thousands. Last year, the profits of Europe Ford fell 82%, and it happened due to landing in the value of the pound as a result of uncertainty over Brexit.

The company has 54,000 employees and 13,000 in the UK. With UK engine plants, the company is set to start operations in Germany, France, Russia, Turkey, Spain, Belgium, and Romania. Being a part of the shake-up, Ford says that it’ll stop making automatic transmissions in Bordeaux and will also review its operations in Russia. The company was in negotiations with staff representatives regarding potential job cuts at Saarlouis plant in Germany, said Armstrong.