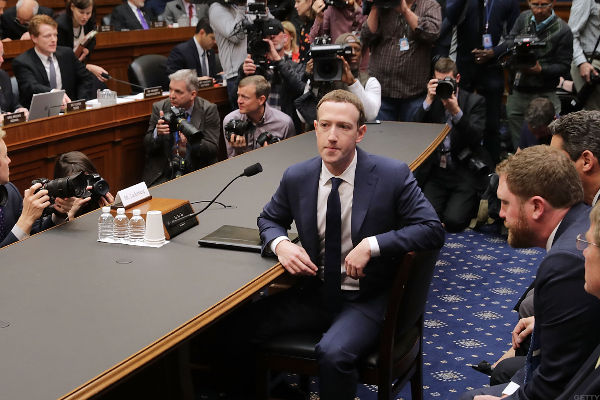 When it comes to the federal trade commission, they are famous for levying a vast amount of fines on large companies who don’t follow the required rules. Recently, FTC declared a fine of more than $5 billion on Facebook Inc. Some people got shocked but not the investors of Facebook. Facebook, which is one of the largest search engine companies in the whole world, has got fined for violating privacy issues. The fine which was put by FTC is 5 billion dollars, and investors have laughed at it. Shares of Facebook right after coming to this news rose up, which proves that they were expecting a worse case here.

FTC is famous for putting fines on big companies like they fined $22 million Google for the same cause. However, even though $5 billion is a significant amount, it’s not for the largest social media company. Facebook’s revenue is growing at a rocket speed because, in the last quarter, it managed to earn $15 billion in revenue and $22 billion of profits previous year.

Now even if the Fine is worth one month’s revenue of Facebook, still the way the company has managed to convey this news is fantastic. Facebook went through lots of controversies, especially about privacy relating matters, but the company has always managed to stay in profit no matter. Even though FTC has tried its best to come up with the largest Fine ever imposed on a tech company, it’s still not enough for Facebook. Now Mark Zuckerberg, who was getting criticism for the way he is the managing company, has benefited from FTC’s decision. Facebook is still going through criticism, but the company is again coming up with new ways to deal with it. Experts appreciate the way they have covered this matter, but if they don’t change their core focus on privacy issues, then it could bring severe damage.