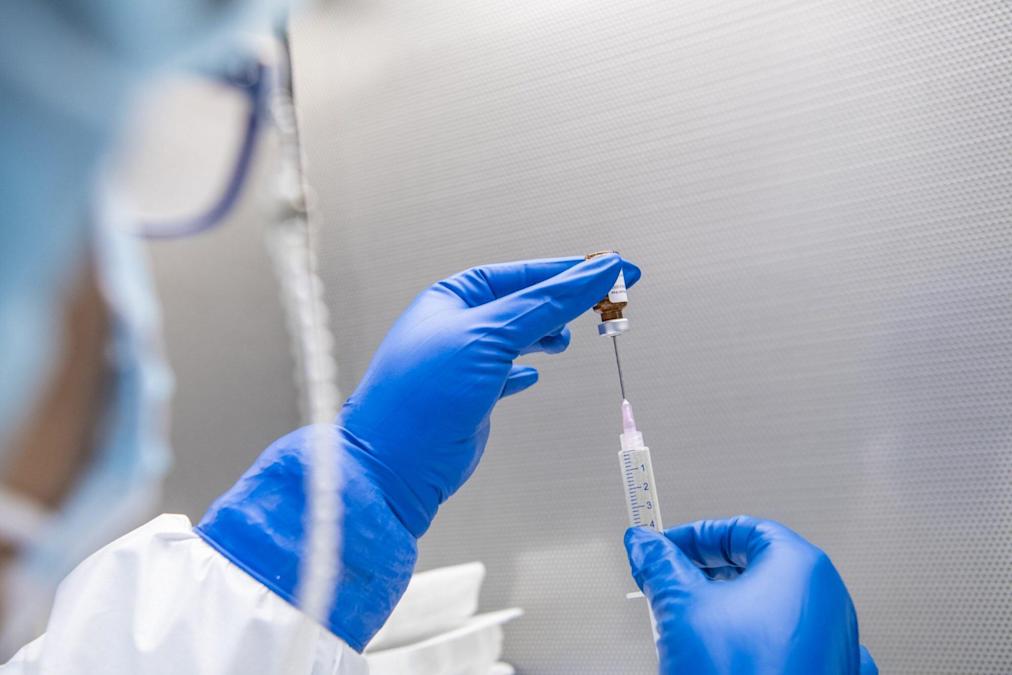 Scientists have informed that people who have been treated for and have recovered from the early stage of triple-negative breast cancer in the last three years have been enrolled in phase 1 clinical trial. As per the experts, these people have been included in the trial as they are at risk of reoccurrence of triple-negative breast cancer. The team of experts from Cleveland Clinic has told that participants who have been enrolled in the study will be given three rounds of vaccination. There will be a two-week gap between each round of vaccination. By giving different doses of vaccine to the participants, they will be able to find out the suitable dose of the shot that can be administered safely. Experts have said that the vaccine that is being tested aims at a breast-specific lactation protein called Alpha-lactalbumin. They have claimed that alpha-lactalbumin can no longer be found in normal and aging tissues after lactation but it persists in most triple-negative breast cancer cases. Scientists have said that triggering the immune system against this protein might offer pre-emptive immunity against the disease. Many past studies have shown that prompting the immune system against alpha-lactalbumin has been helpful in preventing breast tumors in mice. The authors of these past studies have found that a single round of vaccination has been effective in preventing the growth of breast tumors in mice and it can reduce the growth of other existing tumors as well. The study of this vaccine has been sponsored by the Department of Defense. Experts have said that the study is expected to end in September 2022. As per the later update, a subsequent trial will enroll people who are not dealing with cancer and have chosen to pursue voluntary bilateral mastectomies as these women have been at an elevated risk of having cancer in the breast.

The chief inventor of the experimental vaccine, Dr. Vincent Tuohy has said that the new vaccine theory shows a potent new method to prevent this type of breast cancer. Dr. Vincent Tuohy is working at Cleveland Clinic as a staff immunologist. He has said that the new approach can be used to develop a treatment for other types of cancer as well. The new vaccine strategy might become a game-changer in the history of medical science. Health experts have said that the long-term objective of their research is to find out whether the vaccine can be given to healthy women to prevent triple-negative breast cancer before it starts developing as, at present, doctors do not have an effective treatment for this type of breast cancer. As per the data collected from John Hopkins Medicine, triple-negative breast cancer accounts for 10 to 20 percent of all breast cancer cases. As this type of cancer is hard to treat and has greater odds of reoccurrence, it is linked to a higher rate of death as compared to other types of breast cancer. Many previous studies have shown that triple-negative breast cancer is more common among African American women. Women who are found with mutations in BRCA1 genes as well are at an elevated risk of developing triple-negative breast cancer. Researchers who have been involved in the study have said that the translational research initiative aims at making vaccines that can avert health issues, which affect people with growing age such as breast, endometrial, and ovarian cancers. Dr. Vincent Tuohy has said that if everything goes well, his vaccine approach will be efficient enough to change the way health experts manage adult-onset cancers. It has the potential to increase life expectancy in a way similar to the effect that the childhood immunization program has had.