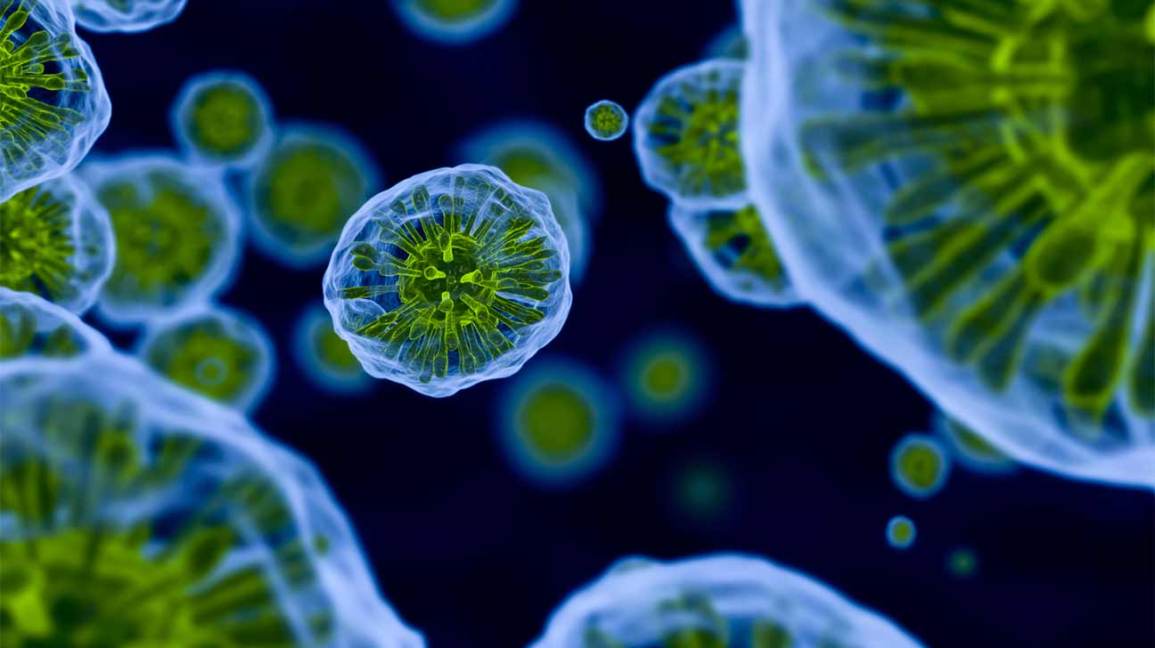 Some people opt for ways like brain training apps and botox to turn back their biological clock. However, a new study has revealed that certain cells in the immune system might be a key component in slowing down the aging process. These immune cells are called myeloid cells, which play an important role in fending off infections and clearing up the debris of dead cells. These cells slip into overdrive as people age, which leads to chronic inflammation. This study has shown that turning these cells off might be able to reduce the aging process of the brain. Experts have said that it will delay the onset of many ailments such as Alzheimer’s disease, heart disease, cancer, and frailty. The study is still in its initial stage but experts believe that the findings of the research will help drugmakers to come up with a chemical compound, which can delay aging in people. Scientists from Stanford Medicine have looked at myeloid cells in old mice and observed myeloid cells in cultures from people, who are older than 65 years and below 35 years.

Experts have said that myeloid cells are found in the brain, the circulatory system, and peripheral tissues. These cells play a crucial role in cleaning up dead cells. Myeloid cells supply nutrients to other cells and keep a watch on invading viruses as well. However, as people start aging, these cells begin to malfunction, which causes damage to healthy tissues in the process. In the study, experts have ceased the interaction of a hormone, which is called PGE2, and a receptor present in the myeloid cells in mice and human cells in culture. With this method, they have been able to boost youth metabolism and reinstate age-related cognitive decline in old mice. Senior author of the study Katrin Andreasson, who is also a professor of neurology and neurological sciences, has said that some of the modifications in the immune system can stop the aging of the brain. He has said that the PGE2 hormone is a part of a group, which is known as prostaglandins. This hormone performs different functions in the body, which depends on which cell it binds to. The PGE2 hormone attaches to a receptor known as EP2, which is present in the myeloid cells. It triggers inflammatory activities inside the cells.

Experts have found that cells from older mice and older humans have a higher number of EP2 receptors on the surface, which produce an additional amount of PGE2 hormone. As the hormone attaches to the EP2 receptor, it increases inflammation and causes damage to healthy tissues. The authors of the study have said that the powerful pathway, which leads to aging, can be altered to reverse the aging process. Scientists have been able to block the ability of PGE2 to attach to the EP2 receptor with the help of two compounds. At the end of the study, older mice have been able to perform well in the tests of recall and spatial navigation like young mice. Experts have said that altering the myeloid cells outside the brain significantly impacts what goes inside the brain. Nevertheless, the compounds, which have been used in the study, are not authorized for human use as it might have toxic side effects. Well, the findings of the study have prepared the groundwork for drugmakers to develop a safe compound, which can be used on humans.