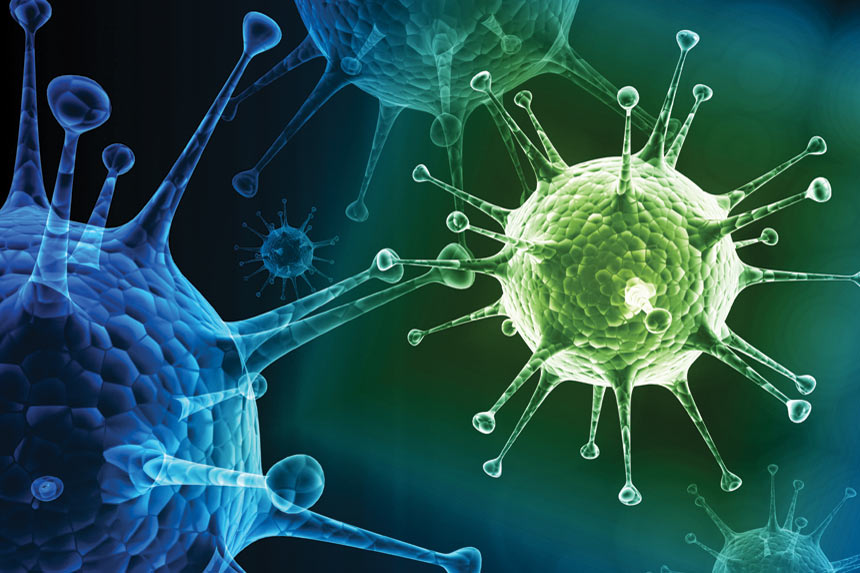 Health experts start worrying that the existing flu vaccine might not be effective in circulating strain of the flu virus when the season is around the corner each year. However, an early-stage trial has shown a new experiment might be able to solve this issue. The study has found that a universal flu vaccine might be able to protect against all strains of flu. This vaccine has sparked a potent immune response and has shown no side effects that the existing seasonal flu vaccine has. The findings of the trial have been released in a journal called Nature Medicine. Experts have said that for the first time, a phase 1 trial in humans has observed a rationally designed flu vaccine, which can protect against all types of seasonal flu and has the ability to protect against a flu pandemic as well. The co-author of the study Florian Krammer has said that the findings of the study show that it is possible to design a vaccine in a more rational way to get broader protection.

Experts have said that if a universal flu vaccine continues to show great results in phase 2 and phase 3 trials as well, it will require approval from the US Food and Drug Administration (FDA). This vaccine will put an end to yearly flu shots. As per the experts, people will require two or three doses of a universal flu vaccine initially and they will be protected for years. Florian Krammer has said that due to the funding crunch for the research, it still can take many years before these flu shots are available. As per the data, flu shots are not as efficient as vaccines, although, even a poorly matched vaccine can reduce the risk of severe illness due to flu. The data from the US Center for Disease Control and Prevention (CDC) has reported that during the recent flu season, flu shots have been nearly 45 percent effective against the two main influenza strains, which have been spreading. Existing flu shots do not work well because the vaccines are designed to target a part of the virus, which involves mutation. Experts have said that the strain of the virus during flu season 2020 has been different from the flu virus in 2019.