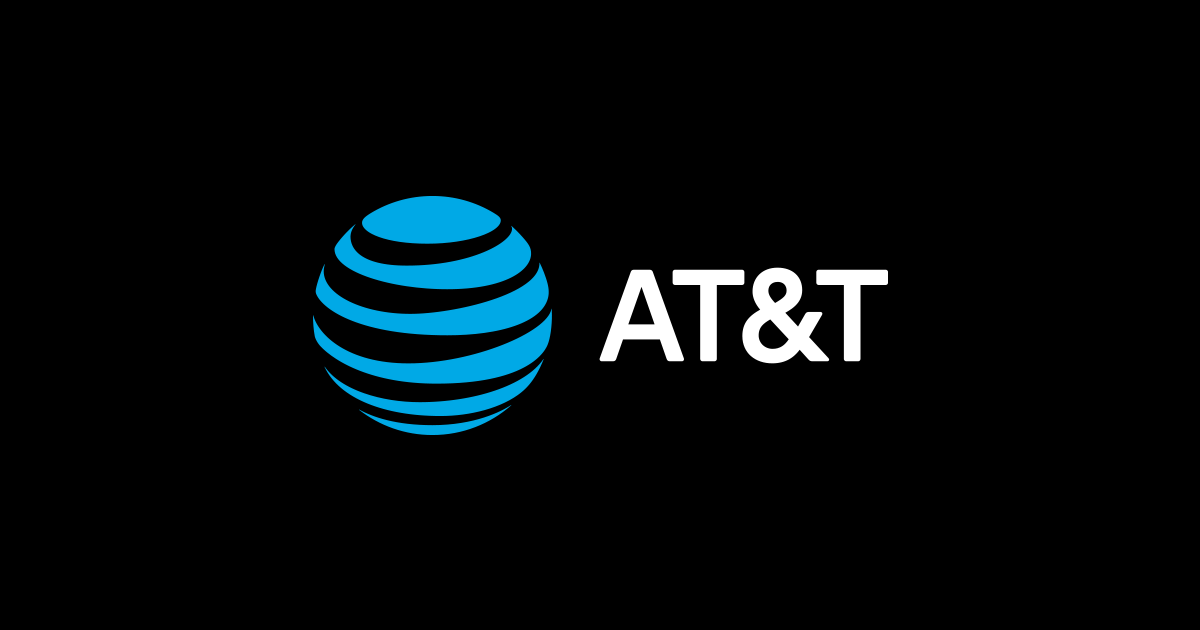 Dish Network has signed a USD 5 billion deal with AT&T to make it a primary network service provider for its customers. The has brought the two companies closer once again. Earlier in 2017, Dish founder and billionaire Charlie Ergen had almost finalized a deal to sell the company to AT&T. But the deal did not materialize after Ergen pushed for last-minute changes in terms. The wireless company has since acquired WarnerMedia and DirecTV for around USD 167 billion, including debt. The long-term strategic partnership with Dallas-based AT&T has replaced T-Mobile. The development comes at a time when relations between Dish and T-Mobile were not at their best.

TAS per the deal, Dish will have access to the wireless network of AT&T for the next 10 years. The deal takes effect immediately and it is a nonexclusive agreement. According to Dish, some of its customers are expected to connect to the network of T-Mobile. Under the arrangement, AT&T will have the right to use some of the wireless spectrum of Dish. Earlier, T-Mobile was providing services to mobile brands owned by Dish. The company owns Boost Mobile, Ting, and Republic Wireless MVNOs. All of them operate on other carrier networks. The dish had acquired Boost Mobile with the aim of establishing the company as the fourth wireless carrier in America.

The company wanted to become a full-fledged mobile carrier and that is why it acquired Ting and Republic Wireless. The acquisition gave the company access to backend infrastructure and even subscribers. But things didn’t go as planned. This is because T-Mobile has announced its plan to phase out the CDMA network. There are several customers of Boost who still rely on the CDMA network. At the same time, Dish lost a sizeable chunk of customers over recent financial quarters. As AT&T is not dealing with the CDMA network, the problem faced by Dish is going to persist.