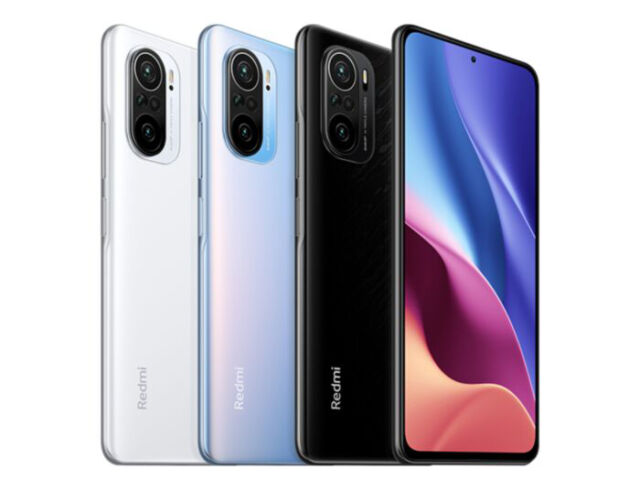 Home / Despite No US Presence, Xiaomi beats Samsung And Apple To Become Top Smartphone Vendor

Despite No US Presence, Xiaomi beats Samsung And Apple To Become Top Smartphone Vendor

Chinese smartphone maker Xiaomi has no presence in the United States. Despite this, the smartphone maker has left behind Samsung and Apple to become the best smartphone selling brand globally. It had recently dethroned Samsung in the European market. According to Counterpoint, Xiaomi had 17.1 percent of the total market share globally in June. Its closest competitor Samsung sold 15.7 percent of the total handsets in the same period. Tech giant Apple managed to sell around 14.3 percent. This is for the first time when Xiaomi has achieved the feat. This happened because of the 26 percent increase in sales compared to a month before.

Xiaomi was founded in 2011 and since the company has sold around 800 million smartphones. In terms of revenue, the company has around 9 percent of global smartphone revenue. This is much less than that of Apple. The tech giant is the clear winner in this with around 41 percent share of global smartphone revenue. The South Korean smartphone maker has around 15 percent of the revenue share. Meanwhile, Samsung still remains the leading smartphone maker with Xiaomi being the second in the quarter that ended in June.

Experts believe that the trend could be temporary as Xiaomi has benefitted from the market recovery post coronavirus pandemic. Also, the fresh surge in Covid-19 cases in some places has disrupted the production of Samsung smartphones in places like Vietnam. Another important factor that has helped Xiaomi is the departure of Huawei. After the imposition of trade sanctions by the United States, there was a void in both Chinese as well as global markets. Xiaomi was quick to turn this opportunity in its favor. This gave a clear edge to Xiaomi over its rivals like Samsung. This is because Samsung has doesn’t have a sizeable market in China and therefore it failed to utilize the opportunity.