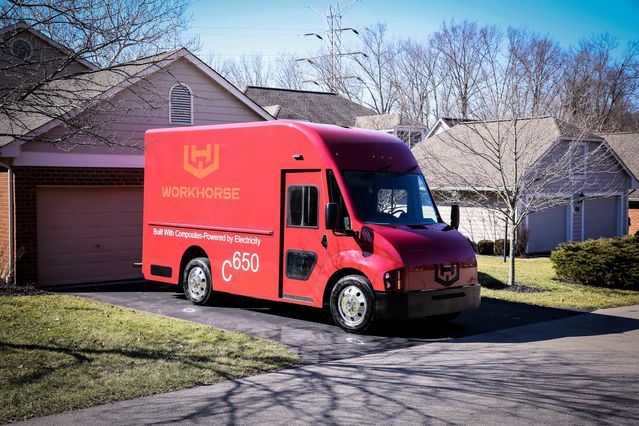 Workhorse has just become another electric vehicle company that is being investigated by the Department of Justice. The probe against the struggling electric startup is being led by the US Attorney’s office for New York’s Southern District. It usually investigated financial crimes. The probe comes as a setback for the startup which is already facing an investigation from the Securities and Exchange Commission. The investigation came to light for the first time in September after Fuzzy Panda, a short-selling research firm, released a report in which it accused the company of fraud. Workhorse has now become the third electric vehicle startup to face investigation from both agencies. The report had accused the company of lying about the validity of some of its orders.

Nikola and Lordstown motors are already under investigation by both agencies. While Nikola founder was indicted on fraud charges, Workhorse is known to have deep ties with Lordstown. The investigation was launched against Nikola and Lordstown after short-selling research firm Hindenburg accused them of fraud in its reports. Meanwhile, Workhorse has been facing a lot of difficulties over the past few years. The startup even lost the contract of the United States Postal Service for building the next-generation mail truck. The EV startup protested the decision and took the matter to the US Court of Federal Claim. However, it abruptly dropped the lawsuit in September.

Workhorse had several troubles to handle within the company as well. The company had said that it would have to redesign the flagship vehicle C-1000. The announcement was made soon after the model went into production in August. By September, the company completely stopped production. It eve recalled all 41 vehicles that were delivered. The EV startup also had several top executives leaving the company. In July, chief executive officer Duane Hughes left and company. He was followed by CFP Steve Schrader who decided to say goodbye to the company in October. The company has managed to survive mainly because of the loans from hedge funds.