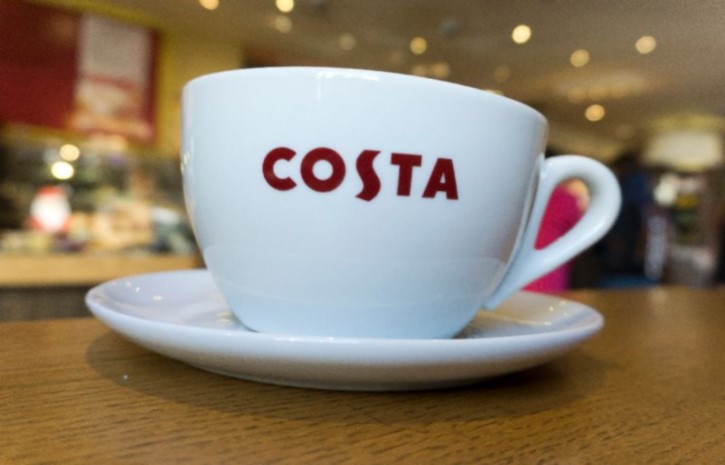 In a move to become a competitor to Starbucks, Coca-Cola has acquired Costa, one of the popular brands of coffee in the United Kingdom. Costa was owned by Whitebread, and the deal was signed by Coca-Cola for a whopping amount of $5.1 Billion. Coca-Cola believes that the acquisition will help the company expand the product coverage into new areas. As of now, Coca-Cola does not have much to offer in the hot beverages area, despite the increasing demand. The popularity and the established platform of Costa will help the food giant make things simpler when it comes to hot beverages expansion.

Of course, for Coca-Cola, the acquisition amount is not something huge. Compared to the profits or the huge capitalization it has, Costa acquisition is something really small. However, the point here is that Costa will be offering Coca-Cola access to an area that it would otherwise find hard to access. By doing so, Coca-Cola will also be posing a competitor to companies like Starbucks and Nestle, especially the former. In the past couple of years, the demand for coffee-based drinks has been increasing, and companies have been busy with a lot of acquisitions. Coca-Cola is the latest one in a list.

The food business industry has been making some weird combinations in the past year, according to some investors and business analysts across the globe. For instance, PepsiCo had recently purchased a company named SodaStream, which is expected to help PepsiCo venture into other areas. Similarly, many companies have been getting into the hot-beverages business, probably due to the skyrocketing demand. At the same time, some companies are trying to enhance their existing strengths instead of acquiring other firms. In the process, however, some of the small-and-medium companies in the food industry are finding themselves in the hand of big giants like Coca-Cola.