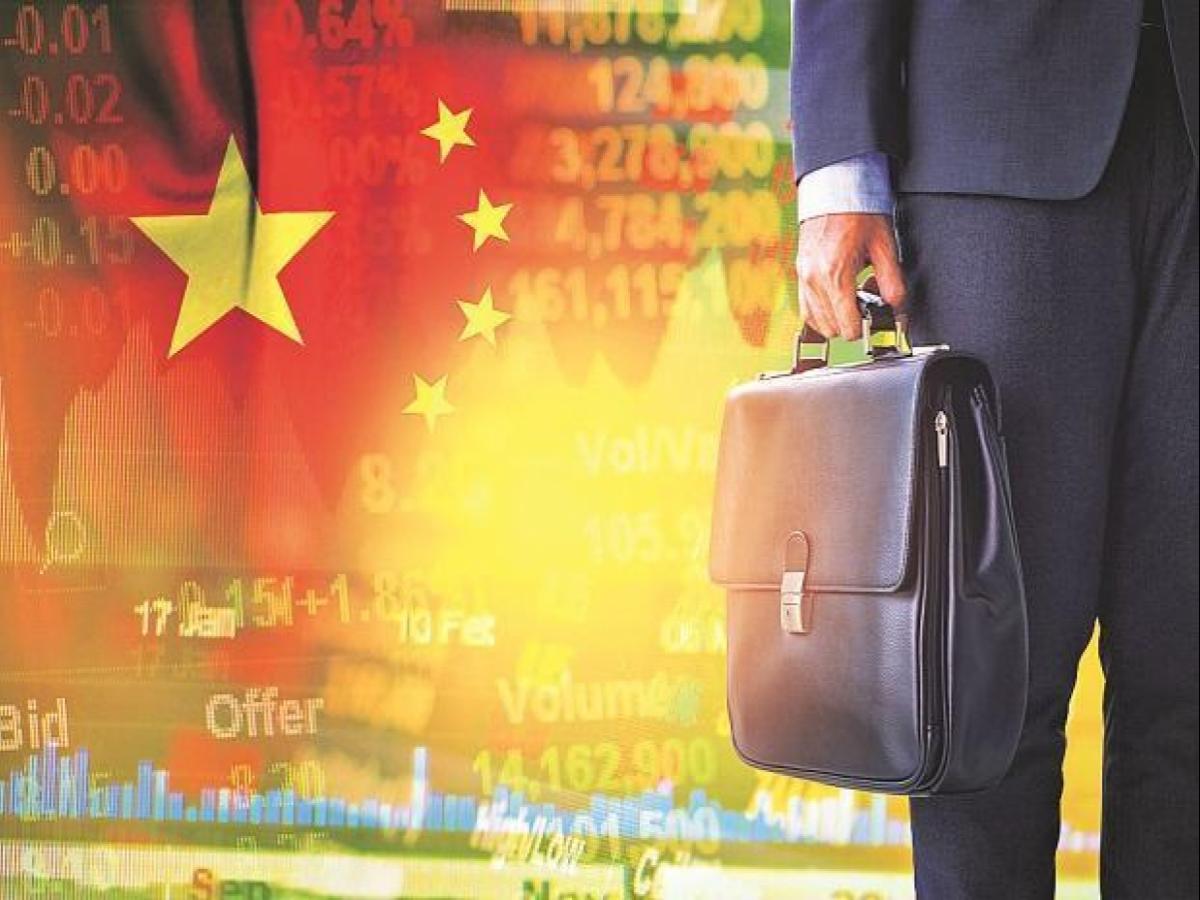 Despite Beijing’s legislation tightening, which has slowed a surge of Chinese IPOs in the United States, global investors pumped more capital into new Chinese start-ups in the Q3. Multiple statistical estimates suggest that venture capital in China increased over the previous quarter from July to the months of September, increasing year-to-date statistics to more than all of 2020. Investors were interested even though the quarter started with an avalanche of regulations from Beijing. Just weeks after Didi’s blockbuster IPO in New York on June 30, Beijing directed the business to freeze new user enrollment while it conducts a security investigation. Didi stocks have dropped more than 35% after the IPO.

A few days later, officials unexpectedly forced after-school coaching organizations to reduce working hours and prohibited foreign capital involvement in international listings. Shares of industry giants like Tal Education, which are listed in the United States, have plummeted and have dropped by more than 90% year-to-date. “International investors have been more cautious,” Rayliant Global Advisors chairman and CIO Jason Hsu told CNBC in late September. “I believe it will take some time for that conservative mindset to change.” Since late July, the Chinese markets watchdog has attempted to reassure international investors, while asset managers on the ground have been entrusted with explaining the events to those in the know.

“China continues to require international finance.” “I don’t believe China’s domestic capital will be adequate to finance this expansion,” stated Fan Bao, founder, chairman, as well as CEO of China Renaissance Group, Beijing-based fund management, and investment bank. China has a plan for how the economy and government will grow, and entrepreneurship will be a “very essential instrument,” according to Bao in an appearance earlier this month. “However, if the outcome is not as expected, and much worse, if the conclusion is unfavorable, it will be punished in China.” That is the part that people must comprehend.”

As per Preqin research, investors residing in Asia continue to be more interested in China than those located in Europe or North America. According to the statistics, Asia-based players boosted the number of China buyouts and venture capital agreements in Q3. “Asian as well as European investors are safer in this atmosphere,” Bao added, noting that his business had few North American investors. Nevertheless, his company is committed to obtaining US dollars to facilitate the many firms that want to list in Hong Kong, and Bao stated that accumulating Yuan is tough since China’s economy isn’t as robust as it looks from the outside.