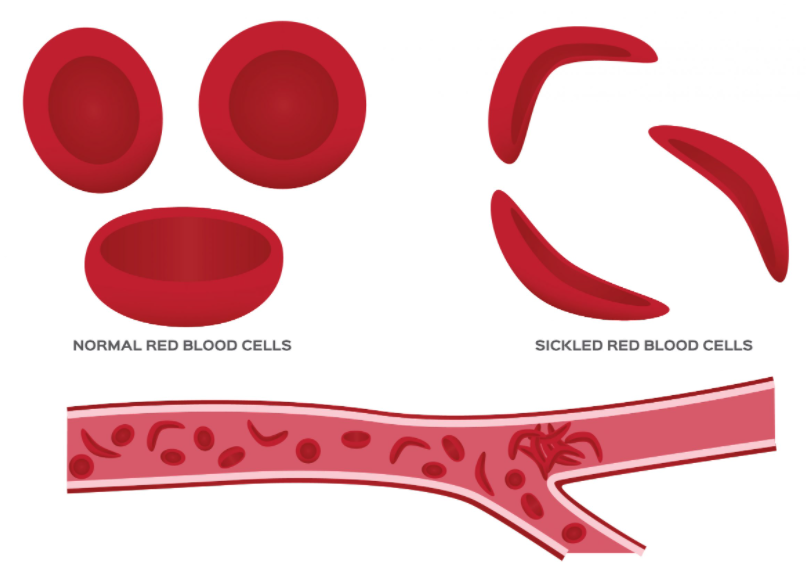 Many studies have shown that around 200000 infants are born with deadly sickle cell disease each year in Uganda. Nearly 80 percent of them lose their lives before reaching 5 years of age. Authorities in Buganda have recently marked World Sickle Day with a new rule to test couples for the disease before marriage. The decision has been taken in order to ease the burden of the deadly disease that continues to claim the lives of many young kids in the country. Health experts have said that sickle cell disease is a hereditarily acquired health issue that impacts almost every system in the body. The officials of the health ministry have said that early diagnosis of complications and comorbidities is quite vital to prevent morbidity and mortality. Experts have said that early testing will enhance the quality of life. Health officials have claimed that the Buganda Kingdom has been actively contributing to the fight against the deadly disease. Before the commemoration of the World Sickle Cell Disease, Buganda Premier Charles Peter Mayiga has said that health authorities need to work towards ending discrimination and stigma attached to the disease and should support couples to be tested before they get married.

Health experts have said that nearly 5 percent of people across the world have trait genes for hemoglobin disorders, especially for sickle cell disease. They have said that stigmatization and discrimination have made the condition of people who are living with this disease even worse. Many patients who are dealing with sickle cell disease have been facing isolation from family and society.  The permanent secretary of the Health Ministry, Dr. Diana Atwine has said that the Kingdom of Buganda has been contributing to spread awareness about the disease in people. Health authorities have integrated sensitization programs about the disease in all kingdom activities that are linked to health care. The Buganda Kingdom authorities continue to extend their support to people who are dealing with deadly illnesses. Health officials of Buganda Kingdom have been buying testing equipment that is essential in the diagnosis of the disease for three consecutive years, 2016, 2017, and 2018. These health equipment have been given out to many health facilities.

Health officials of Buganda Kingdom have said that they have given a modest and worthy contribution in increasing the awareness and prevention campaigns. These campaigns have been proved to be quite effective in curbing the spread of the disease in Uganda. A survey that has been done in 2014 has shown that there is a high prevalence of sickle cell traits and the disease across the nation. A national average of 13.3 percent traits of sickle cell and 0.73 percent prevalence of the disease have been reported across the country. Health experts have said that sickle cell disease is like anemia that is an inherited red blood cell disorder. In this condition, the number of red blood cells reduces drastically and oxygen transportation in the body is blocked. Health experts have advised parents, and caregivers to be in touch with their health care providers and seek proper health care. An association of the people living with the disease across the world has said that sickle hemoglobinopathies are the cause of the major burden of the issue that is not tackled well. Experts have said that there is a lack of proper data as well. Contrary to official data, nearly 400000 kids are born with sickle cell disease each year across the world. Sub-Saharan Africa bears the most burden of the disease. Nearly 75 percent of all sickle cell cases take place in this region. Health experts fear that the proportion might increase further by 2050. Most children below 5 years who do not survive until 5 years of age in this area are diagnosed with this condition.