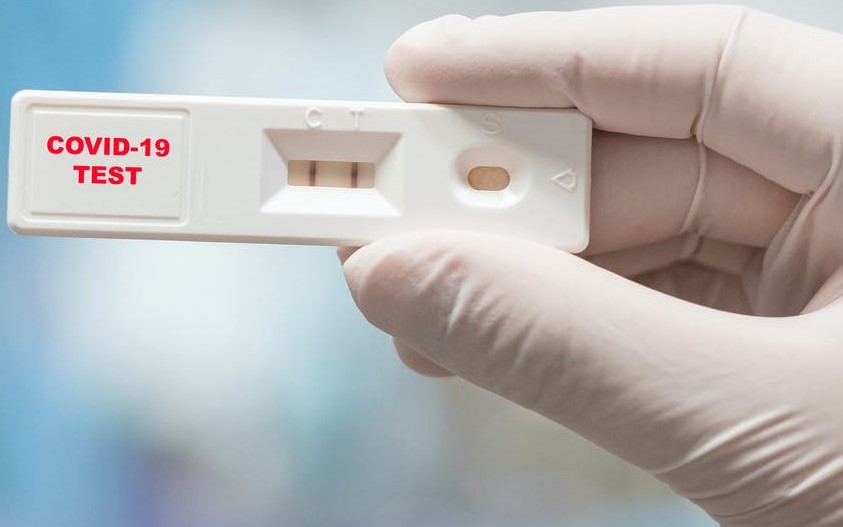 The state health officials have said that the turnaround time for the COVID19 test has decreased to less than two days. The officials have told that it will allow an effective quarantine and isolation for the people who have tested positive. It will help in preventing the transmission of the virus as well. The result of the coronavirus test will be available within 1.3 days on average from now onwards. Earlier it used to take around 5 to 7 days to get the result of the test. The State health officer Dr. Erica pan has said that with a quick time test result, it will be easy to contain the virus.

Healthcare providers can now get around two-thirds of the test results in just one day. The one-day average has improved by 13 percent since last week, said the officials. Since the state authority has been planning to ramp up the testing before fall and winter, it has come as positive progress. The officials plan to test more than the average of around 104000 people a day to nearly 250000 people by March 2021. The state authority has announced a $1.4 billion contract as well with a Massachusetts firm. Dr. Erica Pan has informed that with improved capacity and turnaround time, the authority is all set to start surveillance testing across the state. Experts aim to refine the testing system to target the right people so that contact tracing and virus tracking becomes hassle-free.

The state officials are yet to announce the guidelines for surveillance testing. The infection rate in California has reduced to 3.5 percent for the last 7 days. The number of hospitalizations and intensive care admissions as well has decreased significantly. However, around 137 deaths have been reported in the state recently. Nearly 14000 people have been diagnosed with COVID19 so far, since the beginning of the outbreak. Authorities hope that reduced intensive care cases might decrease the death rate in the coming weeks. All the countries have been advised to follow the state’s four-tier system for resuming businesses, which will depend upon reducing the rate of infection.