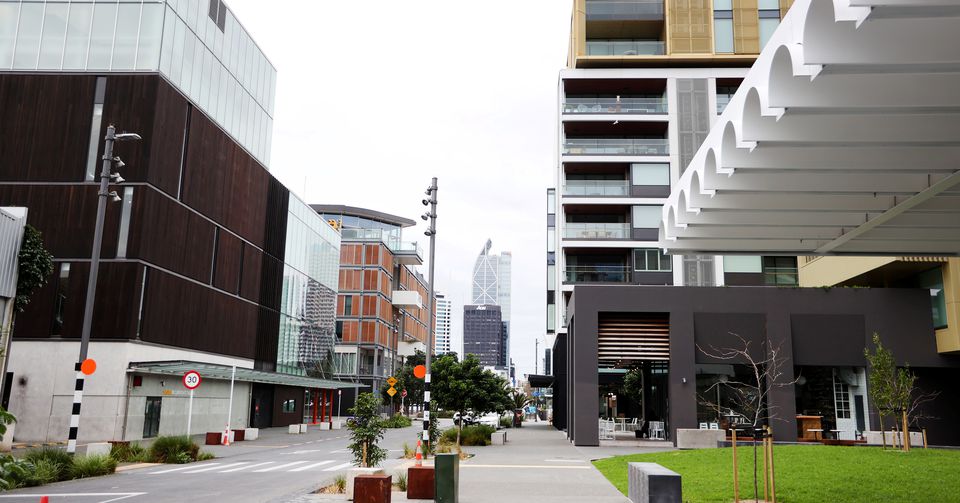 Home / As Delta Variant Spreads Out of Auckland, New Zealand to Go Under Lockdown

As Delta Variant Spreads Out of Auckland, New Zealand to Go Under Lockdown

On Friday, Prime Minister Jacinda Ardern declared a countrywide curfew as the amount of COVID-19 infections increased and the pandemic spread beyond Auckland to Wellington. Ozzies had been enjoying a virus-free life and without any restrictions until Prime Minister Jacinda Ardern announced a three-day lockdown as well as a seven-day shutdown in Auckland on Tuesday just after the country’s first case since February was detected. So far New Zealand has only recorded around 3000 COVID-19 cases of which 26 have died.

The curfew was prolonged till midnight on August 24 by the prime minister, who said the virus had spread to neighboring cities. At the press conference, Ardern said that they just do not know the true magnitude of the Delta variant, On Friday, medical authorities reported 11 additional infections, three of which were in Wellington. The three individuals in Wellington had previously flown to Auckland and visited sites that had been recognized as being affected by the outbreak, according to the health ministry. Jacinda Ardern has urged the entire country to be on red alert.

Ashley Bloomfield, New Zealand’s health minister, cautioned that the shutdown in Auckland, the outbreak’s epicenter, might be prolonged further.
Ardern has received plaudits for using an eradication approach to stop COVID-19 from spreading locally, implementing strict lockdowns, and closing New Zealand’s border crossing in March 2020. However, her administration is confronting criticism over a delaying vaccine introduction as well as mounting costs in a nation that is highly dependent on immigrants. So far, only approximately 19 percent of New Zealand’s 5.1 million people have been properly vaccinated, the lowest rate amongst OECD countries.

The lockdown is expected to hamper the revenues for local businesses which are dependent on outdoor activities. Further data about various sectors in New Zealand that are seriously affected by COVID-19 are readily available. The delta variant is anticipated to slow down the economic growth of the island nation to a certain extent.