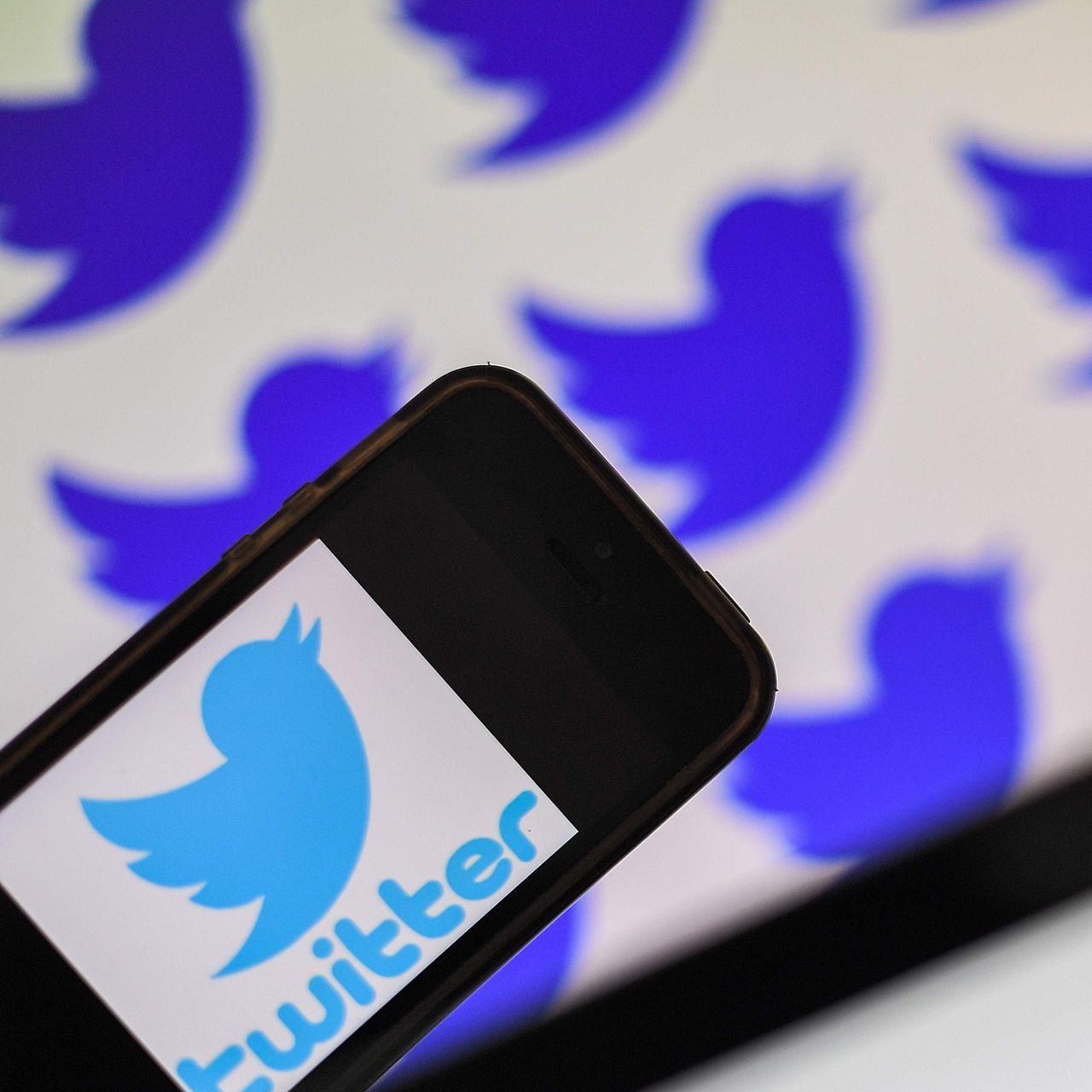 Twitter has announced its decision to offload MoPub Mobile Advertising Network. Game developer and ad-tech company AppLovin is the one that has agreed to the deal and paying USD 1.05 billion for it. Twitter had purchased MoPub in 2013 by paying USD 350 million. And now it is selling the company for USD 1.05 billion in cash. The deal will most likely close by the end of next year. MoPub has been a profitable deal for the microblogging site and it helped Twitter generate revenue of USD 188 million in 2020. Twitter said it is selling the mobile advertising network in a bid to accelerate the development and growth of products that it owns and operates. The company has recently said that it is working towards the goal of doubling its annual revenue by 2023. Talking about exact figures, the goal is to reach USD 7.5 billion in revenue at the end of said period. This is almost 6 percent of the total advertising revenue of Twitter in 2020 and also a little more than 5 percent of the total sale of the company last year. Twitter has promised to share more details of the estimated financial impact of the deal while sharing details of its third-quarter earnings. The company is likely to share it on October 26.

“The deal will help us to focus on our revenue product roadmap. We will be in a better position to invest in our core products, which will help Twitter in long-term growth. Also, it will allow us to better serve the public conversation,” said Twitter chief executive officer Jack Dorsey. Twitter CFO Ned Segal said that the company would like to focus on developing its own owned and operated products. “This will in a way allow us to once again focus on developing our own owned products.” However, Twitter does seem to continue investing heavily in acquisitions. But it is true that Twitter has done some major shakeups this year. Twitter is looking for ways to generate a new revenue model and has already been launching several products. The company wants to tap explosive growth in the creator economy and has therefore launched features like Super Follows and Ticketed Spaces. But these features have not been able to impress users and so far have limited adoption.

The sale of MoPub comes after Apple launched iOS 14.5 in April. This version of the mobile operating system makes it really difficult for advertisers to track the activity of iPhone and iPad users. According to AppLovin, 45,000 mobile apps use MoPub network which reaches 1.5 billion addressable users. AppLovin CEO Adam Foroughi said that deal will help AppLovin platform grow further. “We are excited about the deal. This will definitely help us further enhance our publisher monetization tools. We welcome the team of MoPub and want to combine the best of both.” AppLovin has been mostly into games and marketing tools. While games make most of the money for the company through the sale of virtual items, marketing tools are used by other game developers for app promotion. AppLovin was founded in 2011. It helped mobile apps in getting discovered and generate revenue during the initial years. Later in 2018, it raised USD 2 billion from KKR and used the fund to expand itself into the development of the game. The company now has a market cap of around USD 29 billion.