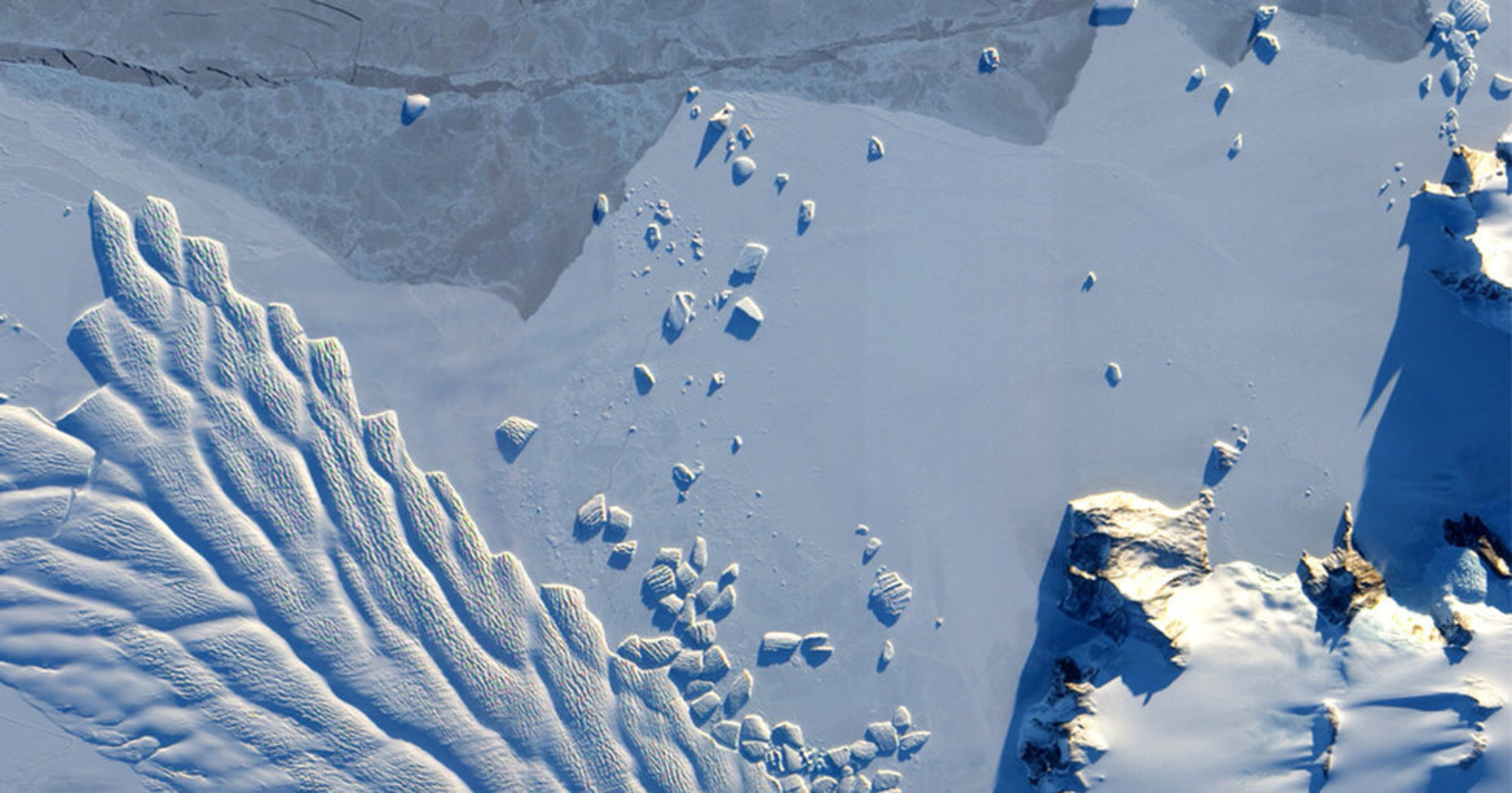 Rising sea level is one of the major impacts of Global Warming and Climate Change, which are interconnected as of now. The problem with sea levels is that the process can be boosted like never before if something gets to break the glaciers in the Antarctica region. Ice sheets in the Antarctica region as well as Greenland are now being supported by some glaciers in the same place. However, the increasing temperature in the planet is causing the meltdown of the glaciers, which would unleash the sea levels to new heights. A recent research study may have found a viable solution to this problem, though.

According to this study, geo-engineering would be an effective option to prevent the glaciers from melting. The authors believe that constructing an artificial wall to support the ice sheets would help prevent the total meltdown of the ice-sheets. In the long run, this would buy humanity some time to get ready for the overall cataclysmic events that can be posed by rising sea levels. In the current situation, if the sea levels rise beyond the control, many cities would be affected, leaving millions of people under threat. Along with the building of this wall, humanity would have to prevent the causes of global warming as well.

Several studies have shown before that the melting rates in Antarctica is higher than expectations. There is a higher chance that many cities would become underwater in a few decades or lesser than that. In order to prevent this, this theoretical solution is the only option. The authors believe that proper action should be taken in order to prevent the growing sea levels. While there is no definite timeline on the rise of the sea levels, construction of such an artificial wall — if it happens —, should not be delayed.