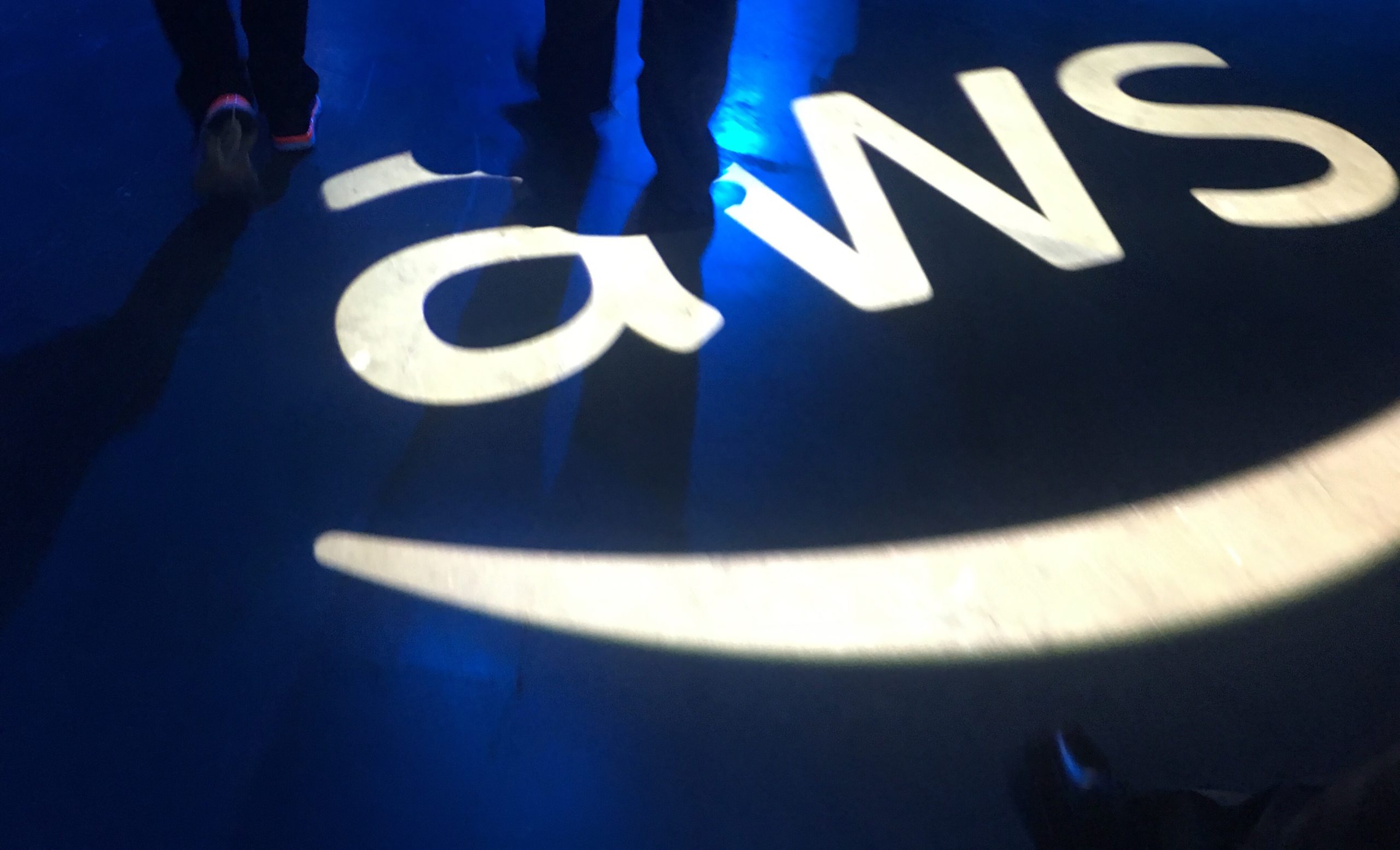 Amazon has decided to investigate the allegations of discrimination within its Amazon Web Services unit. For this, the tech giant has hired an outside investigator. The development comes after a petition got circulated and garnered hundreds of signatures. The petition by an employee alleges discrimination and bias against women and groups that are under-represented. The petition raises issues that are specific to ProServe, a unit of AWS. The unit is especially for enterprise customers and helps them adopt its cloud computing products. The petition expressed concern that internal processes majorly tried to defend the handling of these matters by AWS.

According to the petition, the system is set in a way to protect the company rather than raising the concerns of the employees. According to a report, the petition has been signed by more than 550 employees. This is just an addition to the long list of big companies that have found themselves in hot water over workplace culture. Employees of big tech giants like Apple, Facebook, and Google have in recent years voiced their concern about the work culture. These employees have banded together in a bid to incite change. Top executives have time and again assured employees of strict action against those violating norms.

Replying to the author of the petition, AWS chief executive officer Adam Selipsky said they want to ensure that the workplace remains free of bias and everyone gets equal opportunity. “I strongly want to make sure that every one of us is treated fairly.” He also confirmed the news about the company hiring an outside firm to investigate the matter. Selipsky said that he will personally review the independent finding of the firm. Amazon has said that the firm hired by the company is led by women. However, it refused to share the name of the firm. The company has assured employees that it is taking the required steps to make sure that no one feels discriminated against in the workplace.