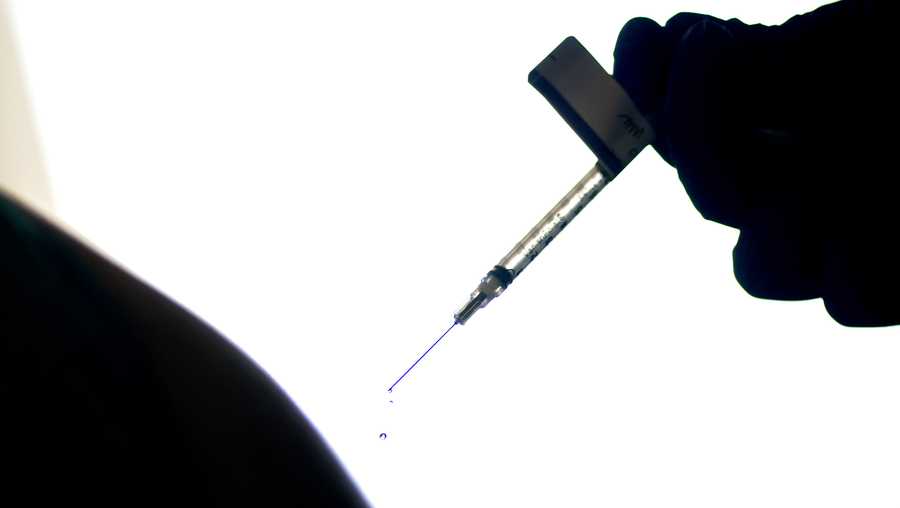 A shocking report has revealed that two young children have been vaccinated with adult doses of a COVID19 shot in Texas. The incident has taken place at a community pop-up clinic that is run by the Garland Health Department. As per the report, two young kids have been given adult doses of the Pfizer COVID19 vaccine. Parents of these two kids who have been worried over the incident have been seeking answers from the Garland Health Department officials. Health leaders have informed that the city’s website as well has included forms for kids to sign up for vaccination even though a COVID19 vaccine has not been authorized by the US Food and Drug Administration (FDA) until now. Parents of these young kids have said that they are furious over this irregularity and they need an explanation from the officials regarding this mistake. The parents of these kids and other family members have visited a church in the area for a Halloween event where the Garland Health Department has installed a pop-up COVID19 vaccination clinic. As per the report, several other adults as well have planned to get booster shots at the community pop-up clinic. Two kids aged 6 years and 7 years have accompanied their parents to the community pop-up vaccination clinic.

Parents have said that while they have been getting their booster shots, one of the workers of the pop-up clinic has informed them that a COVID19 vaccine for kids as well is available at their clinic. Guardians of young children have said that the clinic has had forms that have had an option to select the vaccine for children. They have said that it has appeared as the clinic has been prepared to immunize young kids. Later, health officials from the Garland Health Department have called the parents and have informed them that their kids have been immunized by mistake and they should immediately get in touch with their health care providers. Parents have said that while informing the officials have kept saying that the proper channel has been informed about this episode. Health officials from the Garland Health Department have had no logical explanation for the mistake they have committed, said the parents. Parents of the children who have been mistakenly vaccinated have been notified that kids are having sore arms, fever, and headaches after being mistakenly vaccinated.

These kids have been given Tylenol to treat mild fever. They have been dealing with headaches throughout the day, said the parents. Family members have said that kids have been in low energy since they have been immunized with adult doses of the COVID19 vaccine. Health experts have said that there have been rare and very few incidents where children have been erroneously immunized with adult doses of vaccines that are nearly three times higher than the prescribed dose for kids. A pediatrician, Dr. Marcial Oquendo has said that most likely these children will be fine and will not have any severe reaction to the COVID19 shot. A spokesperson from the Garland Health Department has said that the health department of the city has expressed regret to the family members who have been affected by this incident. He has tagged this incident as an error. The spokesperson has said that forms for kids to sign up for COVID19 vaccination have been prepared in advance assuming that a vaccine for kids will be authorized soon. Well, the city’s health officials are looking into the matter and trying to find answers to parents’ questions.