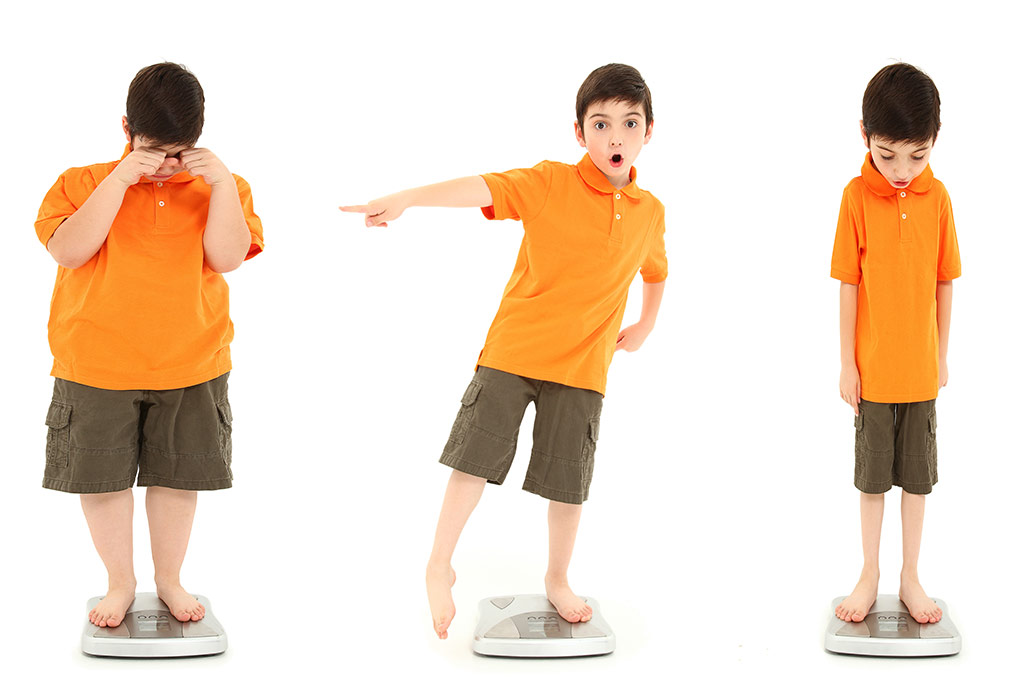 Health experts have claimed that due to the ongoing pandemic, a generation of children in the US will be at a higher risk of poor health outcomes in their adulthood. The United States has been dealing with turmoil, anxiety, and stress caused by the COVID19 pandemic for more than a year now. Health experts have said that the pandemic has put a halt on doctors’ and patients’ endeavors to deal with another cause of death in the US that is obesity. A new study has revealed that ignorance of physical fitness has adversely affected the overall health of children and teenagers across the country. A study that has been done by experts from the US Centers for Disease Control and Prevention (CDC) has revealed that the rate of body mass index increase has doubled among children in the US in 2020. The authors of the new study have said that kids who have been at a normal weight or have been overweight in the early phase of 2020 have shown an elevated rate of body mass index (BMI) across the board. On the other hand, children who have been underweight during the start of 2020 have shown a slight or no change in the rate of BMI. Health experts who have been involved in the study have said that the increase in BMI has been prominent among preschool kids and school-going children as compared to adolescents who have almost the same body type. The chief of Bariatric Surgery at Northwell Health-Huntington Hospital, Dr. David Buchin has said that although obesity affects adolescent people more drastically, untreated obesity in childhood calls for a higher risk of being diagnosed with a number of health issues in adulthood such as high blood pressure, type 2 diabetes, heart issues, high cholesterol, and obstructive sleep apnea.

Dr. David Buchin has said that although adults are his main patients, he has witnessed children as young as 10 years old undergoing gastric surgery at his facility. This summer, his team of experts has performed a sleeve gastrectomy on a 13-year-old kid. A pediatric surgeon, who practices at Hassenfeld Children’s Hospital at New York University, Langone, Dr. Jun Tashiro, has said that he has seen an increased number of children and teens showing interest in his Adolescent Healthy Weight Initiative. Dr. Jun Tashiro has said that the pandemic has pushed aside people’s weight loss goals. He has informed that many people have complained that they have become bulkier than they have ever been before the pandemic. The findings of the new report indicate that children who have been behind in terms of maintaining a healthy weight now have to work even harder to catch up. Dr. David Buchin has said that for people who have been dealing with moderate or severe obesity, it is hard for them to lose weight as a child or an adult. The authors of the study have said that although genetics has an essential role to play, lockdowns, and stay-at-home order during the pandemic have been responsible for the surge in the rate of BMI among children. They have said that lockdowns and stay-at-home orders during the pandemic have restricted children’s active playtime. Many underprivileged children have been left without balanced nutritious diets provided by schools during lockdowns. Parents have been frazzled by lifestyle disruption, and they have not been able to promote healthy habits in kids due to a lack of time, energy, and financial support. Dr. Buchin has said that it takes a lot of effort to pull children away from screens during lockdowns. Many parents find it easier to give their children screen time as much as they want.

The new study by the CDC has included data from the health record of more than 430000 children in the US who have been in the age range of 2 to 19 years. The authors of the study have looked at body mass index data that is metric, which contributes to people’s height and weight and shows if their fat division in the body is relative or points to obesity. Experts have said that BMI is not an ideal measurement of people’s overall health rather it shows whether children are developing disproportionately at a faster pace and indicates unrestricted weight gain. The findings of the study have shown that during the eight-month research, the rate of change among kids who have been obese has been 5.3 times greater amid the pandemic, which indicates weight gain. The CDC experts have claimed that these kids have gained 1 to 1.2 pounds per month during the pandemic on average. Health experts have said that weight gain at this pace is supposed to result in 6.1 to 7.5 pounds in six months as compared to 2.7 pounds in people who have been maintaining a healthy weight. Experts have said that health officials should improve their efforts to promote healthy habits along with coordinated efforts to facilitate healthy eating habits and exercise. DR. Jun Tashiro has said that awareness about fitness, nutrition, and mental health as well plays a crucial role in dealing with an epidemic of obesity. He has said that he hopes to witness an improvement in these poor figures as the world steadily adjusts to alterations caused by the pandemic. Experts have said that due to the pandemic and fear of the virus, many people now prefer to eat homemade foods at home. As the country continues its vaccine rollout program, students have already started attending schools. Children have now started participating in sports events and investing their time in outdoor games, which is a positive indicator, said the experts.