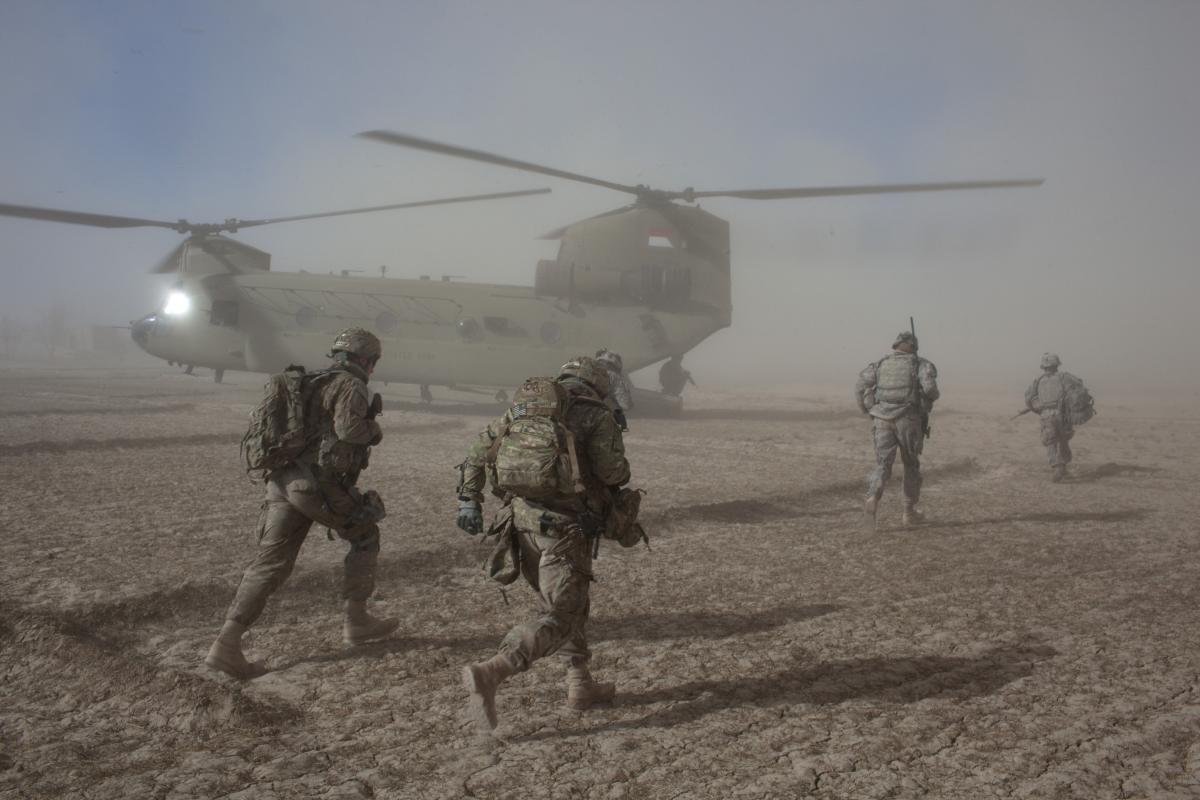 U.S. forces have completed their departure from Afghanistan, the Pentagon announced on Monday, 30th August 2021, officially concluding a two-decade-long war that began shortly after the 9/11 terrorist attacks. The statement issued by the Pentagon was followed by a remark from President Joe Biden, in which he praised American soldiers, and said that he will address the country regarding his decision not to extend the United States operation in Afghanistan beyond August 31, by the next afternoon. The biggest evacuation in U.S. history lasted 17 days, with respective forces rescuing over 120,000 Americans, several individuals from ally countries, as well as Afghan allies that aided the US military.

13 U.S. soldiers and hundreds of Afghans were killed in an attack near the airport by ISIS-K militants during the penultimate week of the evacuation process. Strikes were conducted by the United States in retaliation to the attack. US Marine Corps General Kenneth McKenzie, head of the US Central Command, said that the last C-17 military cargo aircraft left Kabul Airport, wrapping up this large-scale evacuation operation that transported over 116,000 individuals out of Afghanistan over the last two weeks. The remaining U.S. servicemen and Afghan army personal had left the airfield on the last C-17 flight.

More than 200 Americans are still seeking the right to be evacuated, according to Antony Blinken, the American Secretary of State. As per recent projections from the White House, U.S. and coalition forces transported 1,200 individuals out of the Afghan capital within a 24-hour period using 26 military cargo aircraft. It’s estimated that 122,800 individuals have been rescued since the end of July 2021. According to Blinken, the United States has halted its embassy representation in Kabul and will move its activities to Doha in Qatar.

America commenced its war in Afghanistan a few weeks after September 11th, 2001. This was in response to multiple strikes that were executed on the World Trade Center and the Pentagon, as the Taliban offered a safe haven to terrorists from Al-Qaeda. This war has claimed the lives of over 100,000 Afghan soldiers, police officers, and even civilians.  Consequently, the very same militant organization has regained control of various provinces across Afghanistan. As Western forces left Afghanistan, the Taliban claimed a surprising level of success on the battlefield. In less than 2 months after U.S. forces handed over Bagram Air Base to the Afghanistan National Security & Defense Forces, the Taliban reclaimed the same. At its height in 2012, over 100,000 American soldiers passed through Bagram, with Afghanistan’s largest American military base being located here as well. Taliban forces closed in while Afghan President Ashraf Ghani fled the country, prompting western governments to evacuate embassies in the face of a rapidly worsening scenario.