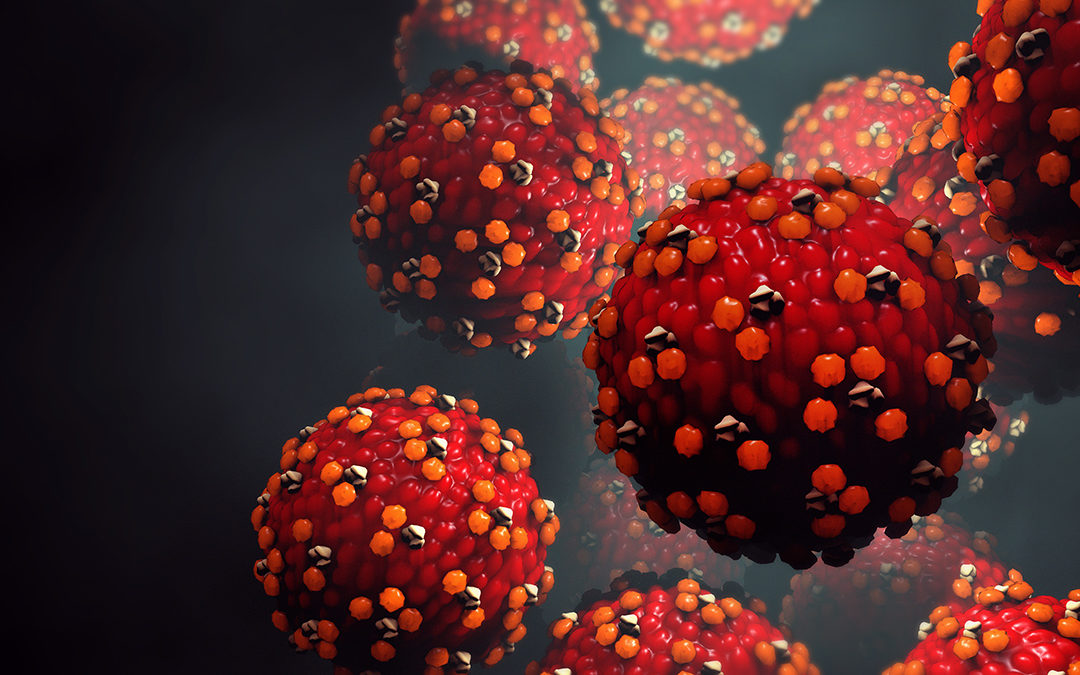 The World Health Organization (WHO) and the US Center for Disease Control and Prevention (CDC) have reported that nearly 869770 people have been infected with measles in 2019 worldwide. While 207500 people have lost their lives due to the disease in the same year. As per the data from the WHO, measles is a highly infectious disease. However, it can be prevented through a vaccine. New statistics have shown a 50 percent increase in the death rate due to measles from 2016. Health experts fear that the situation is going to be even worse due to the COVID19 pandemic. As per the reports, there has been a sharp plunge in yearly cases following the development of the vaccine for measles in the 1960s. In 2000, the national vaccine program for the disease has resulted in the eradication of measles on the local level in the US. The rate of measles cases around the globe as well has reached a record low, which has persuaded experts to hope for the global eradication of the childhood disease. However, after optimistic days of 2016, things have taken a turn for worse in Europe.

Experts from the federal agencies have said that in 2016 there have been around 5000 reported cases of measles in Europe. However, in 2017, the number of cases has shot up by more than four-fold, which has gone up to be 21000. The growth of the measles elimination program has gone for the toss in 2019 when The UK and many other nations have lost their measles free status from the WHO. In the same year, the US as well as seen large outbreaks, which have been caused by travelers who have returned from countries where the disease has not been contained. This has led the US on the verge of losing its measles free status. The US has reported more than 1200 cases in 2019, which is more than the number of cases in the early 1990s.

As per the CDC and WHO report, there have been nearly 869770 cases of measles around the world in 2019, which has turned out to be the highest yearly number since 1996. Experts have said that many cases of this childhood disease are not reported so the actual number of the disease might be much higher, which might be somewhere around 9 million. In 2018, there have been around 140000 deaths due to measles whereas experts have reported around 207500 deaths in 2019. Children who are below five years of age are at a higher risk of dying due to the disease. Health experts have analyzed that measles outbreak can take place anywhere in the world, however, in Africa and Europe, the disease outbreaks have been considerably large and uncontrolled.