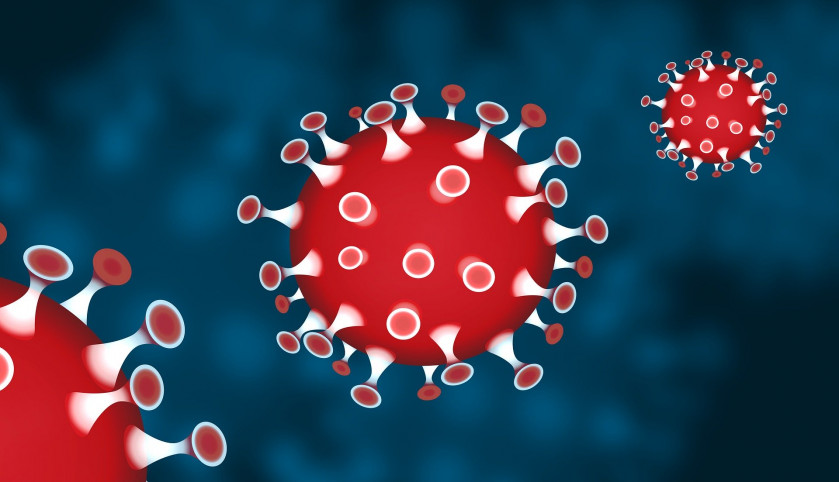 A new study has shown that the third dose of COVID19 shot might be effective in boosting the levels of antibodies in organ transplant patients who have not been able to develop a robust antibody response after the regular two-dose vaccine regime. Experts have enrolled patients who have not been able to produce measurable antibodies after two doses of COVID19 shot in the study. The authors of the study have said that around a third of them have been found to have increased levels of antibodies after the third dose. All participants who have already been given two doses of the vaccine have shown an increase in the levels of antibodies after the third dose. Experts have earlier revealed that patients who have undergone organ transplants might not respond to shots effectively as they take medicines to suppress their immune systems. These medications reduce the risk of the body rejecting the new organ but they might restrict patients’ response to vaccines, said the experts. One of the authors of the study, Dr. Dorry Segev has said that in the case of COVID19, experts do not know what levels of antibodies patients require for full protection. Dr. Segev is also the founder of the Epidemiology Research Group in Organ Transplantation. In the clinical trials of COVID19 shots, experts have not included patients who have undergone organ transplants and are taking immunosuppressive drugs. The findings of the new study have been published in the journal called Annals of Internal Medicine.

Experts have said that 23 out of 30 patients who have been given the third dose have said that they have been dealing with standard reactions to vaccines such as pain in the injection site, fatigue, and muscle pain. A patient who has undergone a heart transplant has shown a sign of organ rejection seven days after the third dose. However, the patient’s heart function has been normal and the rejection has been treated without increasing the doses of immunosuppressive drugs. The authors of the study have said that the patient who has shown a sign of organ rejection has not been found with increased levels of antibodies even after the third dose. Therefore, it is unclear whether the vaccine has triggered the rejection. The new study has come after Dr. Dorry Segev and his teammates have released a study in the medical journal called JAMA that has found that half of 658 organ transplant patients who have been given two doses of the Pfizer or Moderna vaccines have shown no sign of antibodies. Only 15 percent of these patients have been found with low levels of antibodies after two doses of either vaccine. While 49 percent of them have shown no measurable antibodies after the first dose of the shot.