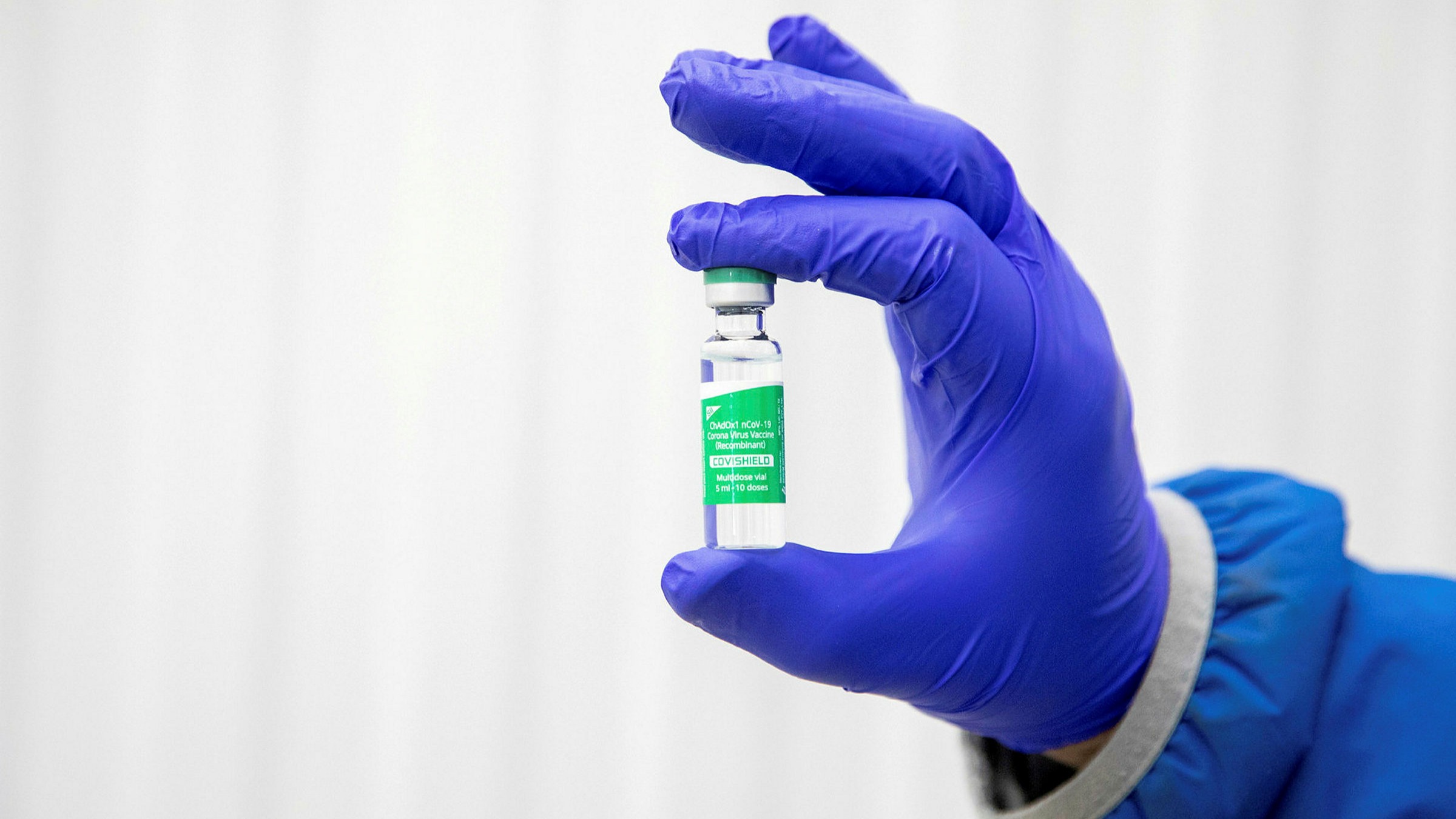 The officials from the US Centers for Disease Control and Prevention (CDC) have reversed the holiday gathering guidelines that they have announced earlier this week. Experts have said that holiday gathering guidelines have led to some confusion among people and health experts in the United States. The US Centers for Disease Control and Prevention (CDC) has released guidelines on how people should celebrate the forthcoming holiday season. These guidelines have been more or less the same as recommendations that have been released last year by the health agency. Earlier, the officials from the CDC have released guidelines for the holiday season on the CDC website stating that people should opt for virtual celebrations and avoid in-person gatherings during the holiday season. Some medical experts have said such holiday guidelines are a little odd when more than half of people in the United States are considered fully immunized against COVID19. A professor of medicine and the head of the division of infectious diseases from the University of California San Francisco, Monica Gandhi has said that asking people to celebrate Christmas virtually for safety shows that there is no reward for being fully vaccinated. She has said that the CDC has missed some major points on publishing health awareness. Dr. Gandhi has said that health officials need to act on optimism and they need to draft their guidelines in a way that shows that COVID19 shots are helping people to come back to normalcy. Considering confusion led by the holiday guidelines that have been announced earlier, health officials have removed new guidelines from its website saying there has been an error or technology glitch.

Health officials from the CDC have said that the content of the fresh guidelines is in process and being updated by the agency. They have said that new guidelines will reflect on the official website of the CDC before the holiday season starts. The public affairs officer of the CDC, Kristen Nordlund has said that the agency will soon share additional guidance as well for the holiday season. The CDC officials have said that the agency has not intended to release any guidelines for the holiday season earlier; it has taken place due to some technical glitch. An ex-deputy assistant secretary of Health and Human Services, Dr. Anand Parekh has said that people who are fully immunized, do not require to undergo testing before or after traveling for holiday unless they are exposed to someone who is COVID19 positive. He has said that if all members of a household are vaccinated they do not need to wear masks indoors. Dr. Anand Parekh has said that families that are coming together from across the country to celebrate the holiday season and hosting large gatherings should follow precautions to protect people who are highly susceptible to the SARS-CoV-2 virus. He has said that nobody wants to inadvertently make any of our loved ones fall sick due to COVID 19, therefore people need to be careful during the holiday time of year. As per the latest report, nearly 185 million people in the United States have been fully vaccinated so far. That is the reason; many Americans are looking forward to rejoicing the holiday season with their loved ones. DR. Monica Gandhi has said that people have taken the shots hoping that they will be able to see their loved ones this time and celebrate Christmas and thanksgiving with them after a span of two years.

The US government has been majorly using Pfizer and BioNTech vaccine and Moderna shot in the COVID19 vaccination programs. However, the latest study has shown that the efficiency of Pfizer shot has reduced to 47 percent after six months of the second dose. The study has shown that shot is 90 percent effective in averting hospitalizations and deaths due to COVID19 for at least six months after the second dose. The authors of the study have said that a decline in efficacy of the shot might be due to waning immunity rather than more infectious variants of the virus that are spreading in the US. Nearly 3.4 million people from Kaiser Permanente Southern California have been examined in the new study. Many experts have said that during the holiday season, cases are going to rise again in the US. Health experts have said that waning immunity might put people at a higher risk of contracting the virus. The new study has shown that the efficacy of the Pfizer shot has been nearly 93 percent after the first month of vaccination. The authors of the study have said that the efficacy of the shot reduces to 53 percent after four months of inoculation. The lead author of the study, Sarah Tart of has claimed that the delta variant cannot completely evade antibodies derived from the Pfizer shot. Health officials from the CDC have advised people to take extra safety measures while celebrating Christmas and thanksgiving.