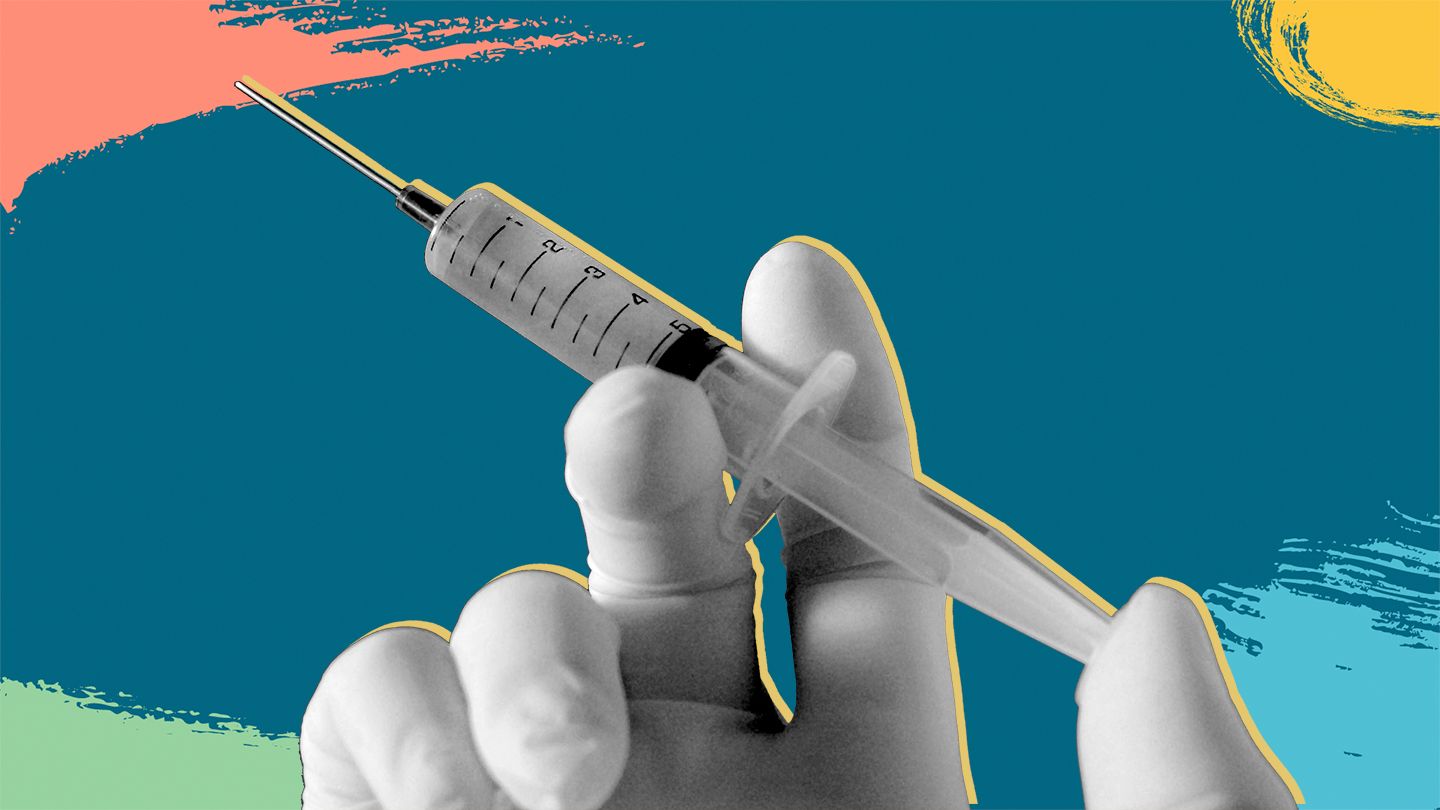 Public health experts have been quite worried about the possibility of a COVID19 and a flu twindemic last year. However, flu activity has turned out to be quite low as compared to other seasons in the last few years. Experts have said that it might have happened due to constant masking, stay-at-home mandates, reduced travel, social distancing, and people paying more attention to indoor ventilation. On the other hand, health experts are still clueless about what the forthcoming flu season has in store for people as many states have different policies on masking and physical distancing. Nevertheless, health guidelines in all states say that everyone above 6 months of age should take their yearly flu shot. It means that millions of people will be taking their flu shots around the same time as they take their regular dose of COVID19 shots or COVID19 booster shots. Many people have been unclear whether taking both flu and COVID19 shots at the same time will be safe or not. Initially, when the US Food and Drug Administration (FDA) has given emergency use authorization to COVID19 shots, the US Centers for Disease Control and Prevention (CDC) has said that people should wait for 14 days to get any other vaccines after getting a COVID19 shot. This order has been put in place to ensure the efficacy of both vaccines and reduce the risk of side effects. However, now, the CDC has announced that it is safe to get a COVID19 shot and other vaccines at the same time. The CDC experts have said that incidents with vaccines have shown that the way people’s bodies develop immune response after getting vaccines and potential side effects of COVID19 shots are usually the same whether it is taken along with other vaccines.

A senior researcher from the John Hopkins Center for Health Security, Amesh A Adalja has said that there is no harm in vaccine co-administration. Last month, The US Centers for Disease Control and Prevention (CDC) has declared that people who have been immunized with two doses of mRNA shots can take booster shots eight months after getting the second dose for utmost immunity against the COVID19. As per the latest report, health officials are going to roll out third shots of Pfizer- BioNTech and Moderna COVID19 shots from the week of 20 September. The chief of the School of Health Sciences at the University of New Haven, Karl Minges has said that these vaccines such as seasonal flu shots, first or second dose of COVID19 shots or booster shots will not cancel out each other. He has said that COVID19 shots apply a different method to build up the immunity of an individual as compared to influenza shots. Moderna has recently declared that at present, the company is trying to design a joint flu shot and COVID19 booster shot. As per the report, the company will blend its regular COVID19 shot along with an experimental flu vaccine. Minges has said that Moderna’s two-in-one method is quite fascinating, if this fusion shot comes into existence, as it will be helpful for people who have a needle phobia or do not have time to attend a doctor’s appointment to take two different shots. Although CDC has given a go-ahead, some experts say that people should be careful about few things before getting both shots at once. Health experts have said that flu shots and COVID19 shots need to be given in different arms; therefore, people might have to deal with two sore arms at the same time. Dr. William Schaffner, who is an infectious disease expert from the Vanderbilt University School of Medicine, has said that it is safe to get these shots in different arms unless people do not want to suffer from two sore arms at once.

Health experts have said that redness and soreness at the injection site, fever, body ache, headache, fatigue, nausea, are some of the most common side effects of the flu vaccine. These symptoms are quite frequent with the most standard side effects of the COVID19 vaccines and booster dose. Dr. Aaron Clark, who is a family medicine physician from the Ohio State Wexner Medical Center, has said that if people go ahead with both shots at once, they might feel a little bit more of these side effects. They might deal with a little bit more headache, muscle ache, or fever after being vaccinated with both shots at once. Most side effects that are caused by both these vaccines are generally mild and get over within a day or two. Dr. Aaron Clark is the head of the Ohio State Health Accountable Care Organization. Dr. Schaffner has said that it is still uncertain what possible side effects people might feel after getting both vaccines at the same time as there is a lack of data on people who have received both shots at the same time. Dr. William Schaffner has said that side effects derived from both shots will also depend on people’s experiences with vaccines. Dr. Aaron Clark has said that at this time, it is not feasible to plan flu shots around the time of getting booster COVID19 shots. Experts have said that though the Biden government has suggested booster shots, these third doses have not been authorized by the FDA yet. Health experts have said that seasonal flu vaccines are given around September and October. Experts have advised that it is still better to take a flu shot later during the fall or winter as influenza season can max out in March and continue until spring. Dr. Minges has said that it is really better to take flu shots as early as possible irrespective of the season. Last year, there has been less influenza activity; therefore, experts do not have enough data as compared to past years to determine which flu strains to need to be targeted in the latest flu shot. However, it cannot be a reason to dodge the flu shot and there is no way, experts can identify how this flu season is going to impact public health. Dr. Aaron Clark has said that at present, vaccination remains the best defense mechanism against influenza and COVID19.