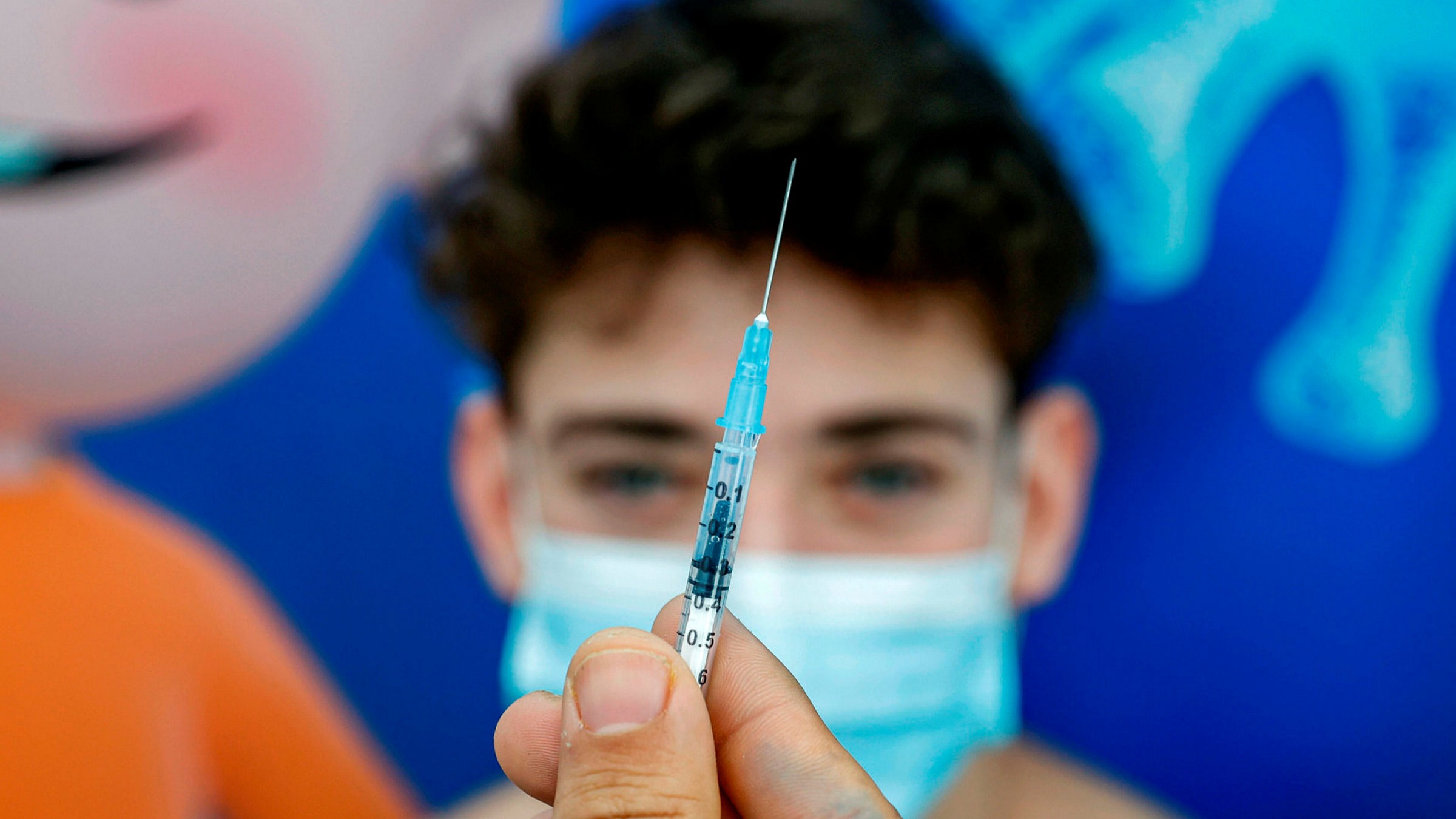 The UK government has said that they are not going to vaccinate children and young adults who are below 18 years of age against COVID19 until experts come up with more safety data on COVID19 shots. The UK government officials have said that kids who are as young as 12 years and are dealing with down syndrome, severe neuro-disabilities, immunosuppression, and many or severe learning issues will be eligible for shots. Health officials from the UK have told that children who are family members of people who are dealing with immunosuppression issues as well will qualify for COVID19 shots. The decision to halt vaccination of children and young adults who are below 18 years has been taken on the basis of advice made by an expert advisory panel. Health experts from the Joint Committee on Vaccination and Immunization (JCVI) have said that the health benefits of global immunization do not compensate for the risks for most young adults who are diagnosed with only mild signs and symptoms of the SARS-CoV-2 virus. As per the experts from the JCVI, until a large set of safety data on COVID19 shots are available and properly tested, a precautionary measure will be appropriate to reduce the risks among young people. Health Secretary Sajid Javid has said that at this point the JCVI has not advised immunization of people who are under 18 years of age and have no underlying health issues. However, the JCVI will continue to evaluate new data on vaccines and will consider whether they should advise vaccinating people below 18 years who have no underlying health issues in the future.

Health experts from across the world have said that the decision of the country not to inoculate most of its young people has put the UK at odds with France and other many European nations that have started vaccination young adults who are as young as 12 years old. At a vaccination site in Paris, among hundreds of people, a large number of teenagers have turned up for vaccination along with their parents. The French officials have declared that they are going to install vaccine drives at middle schools, high schools, and universities during the fall of this year. The officials from the UK government have said that teenagers and kids who are qualified for vaccination will be given Pfizer-BioNTech shot. As per the report, the Pfizer-BioNTech shot is the only vaccine that has been authorized by the UK government for use in young adults who are below 18 years of age. Health experts from the University of Oxford have said that that they have been testing the safety and efficiency of AstraZeneca shot in children in many clinical trials. This COVID19 shot has been developed by the country itself. Apart from medical and scientific issues linked to the use of COVID19 shots in young adults, many public health experts have been raising questions over the morality of vaccinating children who are at a lower risk of the virus, at a time when many people across the world who are more susceptible to the virus are finding it hard to get vaccines.

Professor Andrew Pollard who has played a vital role in the development of AstraZeneca shot has said that people across the globe who are more vulnerable to the virus and do not have access to vaccines should be prioritized over kids. He has said that health officials should prioritize older people who are dealing with underlying health issues and health care providers, who have been taking care of elderly and sick people. Professor Andrew Pollard has said that the Oxford trial will help health officials make a decision if they want to widen mass vaccine rollout programs to kids as well at some point in the future. Health officials need to ensure that schools are safe for kids. Some health experts in the UK have said that vaccination of young children is quite critical to fighting against the virus. The JCVI has taken the decision against vaccinating young people below 18 years on the day that has been dubbed as Freedom day by the UK government when most of the restrictions linked to the pandemic have been lifted across the country. As per the new guidelines, bars and restaurants now can resume their operations with full capacity. Many nightclubs as well are going to open in the country for the first time after 16 months. The officials from the UK have made a decision to remove restrictions as nearly 88 percent of people have been given at least one dose of the COVID19 shot. Around more than two-thirds of the UK population as well have been fully vaccinated against the virus, said the experts. Health experts have claimed that though the rate of infection has been shooting up, extensive vaccination will lead to fewer people falling severely ill with the disease as compared to during the earlier waves of the pandemic.