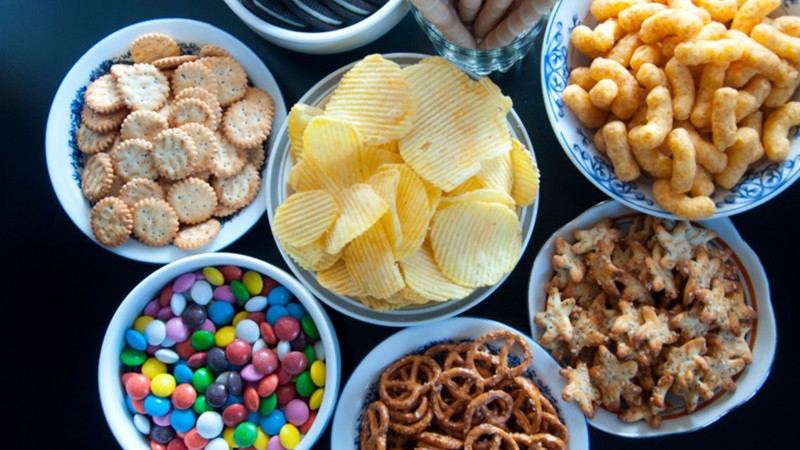 Cancer has been becoming one of the major causes of death across the globe. As for the reasons, scientists have tied many things to the higher chances of getting cancer. Now, a recent report has added something so important to the hit-list. According to this recent study, consumption of foods with low nutritional value can lead to the higher chance of cancer. It means that, if you are someone who does not include nutritional food in your diet, you have a higher chance of getting cancer than those who follow a nutritious diet. The study was done at French National Institute for Health and Medical Research in Paris.

The team consisted of many specialists from different areas, not just medical. The point was to understand the core relationship between the patterns of food consumption and the chances of having cancer. As it was expected, the team succeeded in coming across a finding, which reiterates the need for making food contain proper nutrients for life. The data from 471495 cancer patients was taken into consideration by the research team and they were infected by breast, prostate and colorectal cancer. It was based on this information that the scientists drew out the relationships between the food consumption and the chances of cancer.

The team has also made some interesting observations regarding the patterns. Those who were following diets with lower nutritional value had a chance of getting lung cancer and colorectal cancer, especially in the case of men. In the case of women, however, the same food patterns had affected in a higher chance of liver cancer, which is equally dangerous. That having said, the data from the research cannot be held completely accurate, since it was self-reported by the patients. The study also means that states should ask companies to label the nutritional information on each food product.