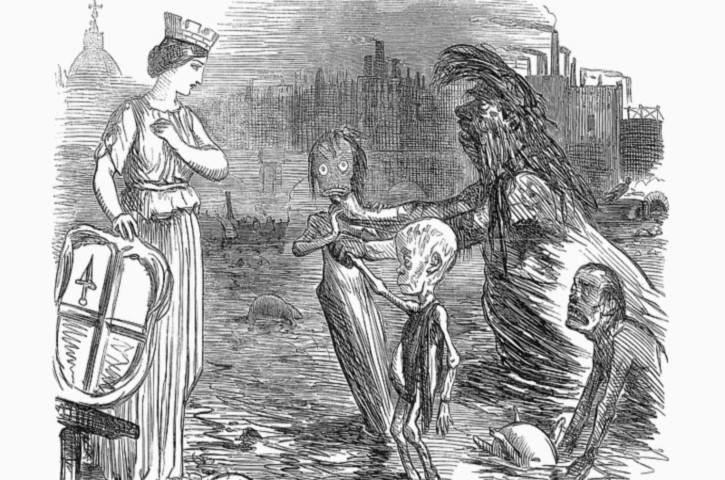 European colonizers, throughout their histories, were known to bring many things to the Eastern part of the globe. Western religion, art and most importantly Western values and morality were some of them. Now, a recently-published study says that the colonizers may have done things worse than that. This study claims that the most common type of Tuberculosis was spread across the globe due to the activities of European colonizers, who had set up colonies across the globe. Considering that TB is still one of the serious diseases existing in the world, this finding is really important.

“On the basis of population genomic and phylogeographic analyses of 1669 Mycobacterium tuberculosis lineage 4 (L4) genomes, we find that dispersal of L4 has been completely dominated by historical migrations out of Europe. We demonstrate an intimate temporal relationship between European colonial expansion into Africa and the Americas and the spread of L4 tuberculosis,” says the abstract of the study, which was published in a journal named Science Advanced. Through proper sampling techniques, the team has reached the conclusion that European colonization played an important role in the spreading of TB in a variety of areas, especially South Asia.

In the past, many theories were surfaced regarding the wide spreading nature of Tuberculosis. There were mainly two theories, one of which claimed the diseases have its roots in Africa and it started expanding along with the expansion of civilization, and the second one was that the disease is comparatively newer but held that Africa is indeed the source. Now, this study has focused on the most common type of Tuberculosis. This study says that the bacteria reached areas like Africa, Asia, and the Americas at a time when the European colonizers reached the same places.