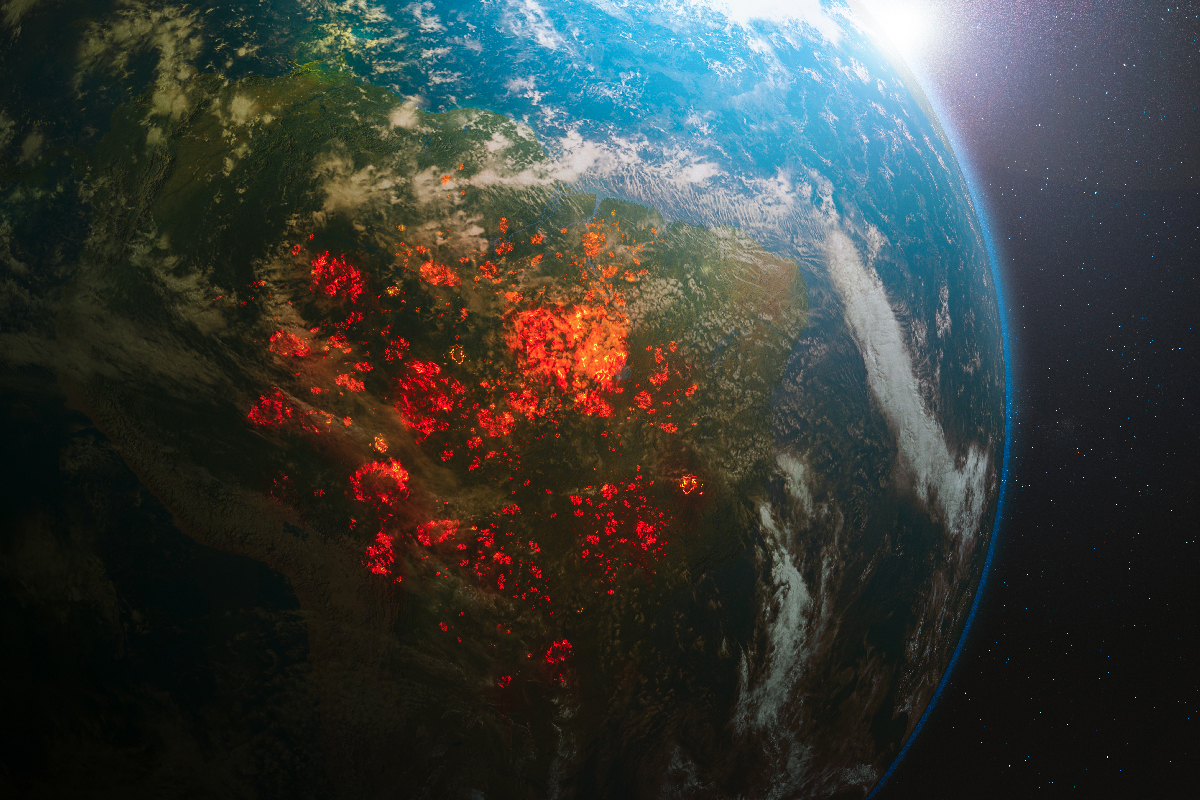 The impact of climate change is visible on Earth. The adverse climate changes are resulting in the melting of glaciers and rising sea levels. As a result, storms and floods due to the menace are becoming frequent and intense in different parts of the world. These are some of the serious visible impacts of the menace. Scientists have now announced that vital signs of Earth that point to the planet’s health are deteriorating. They said that the deterioration is happening at an alarming rate. They added that humans will experience even more severe effects of climate change in the coming days. Researchers have observed that the governments have failed to take serious note of the harmful effects of climate and failed to deal with the crisis.

More than 14,000 scientists have come together to declare a ‘climate emergency‘ worldwide. Scientists in 2019 had made a similar assessment. They had warned about an unprecedented rise in disasters in different parts of the world due to climate change. Scientists said that parameters that tell about the Earth’s health have hit either records highs or row. The study said that greenhouse gas emissions and deforestation are continuously rising despite governments taking a pledge to reduce such human activities. The thickness of glaciers has touched a new low. As many as 18 such parameters have pointed that Earth’s health is accelerating declining because of human activities.

Scientists said that a dip in pollution level was recorded last year. It was mainly due to lockdowns in the wake of the pandemic. But the pollution level started to increase with the resumption of industrial activities. Notably, carbon dioxide and methane levels in Earth’s atmosphere were recorded at an all-time high this year. They said that glaciers are melting around 30 percent faster than what was observed 15 years ago. The rise in ocean heat and sea levels is not only a threat to humans but also poses a risk to species. They called for bringing transformative changes to save Earth without any delay.