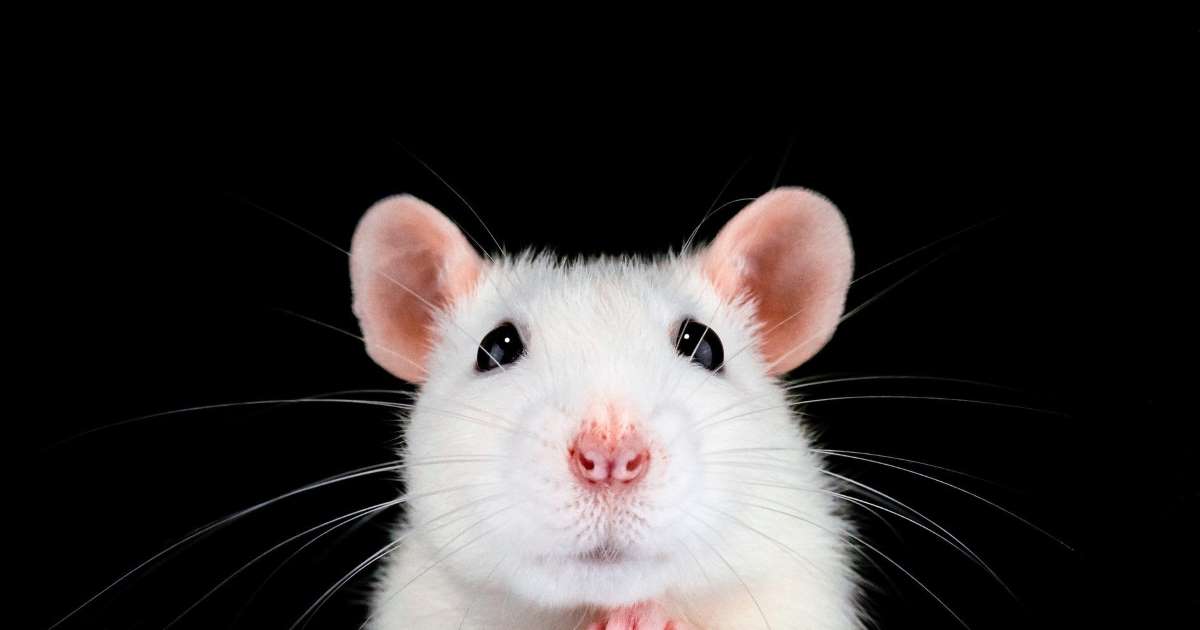 Experts from Harvard Medical School have been able to reverse age-related vision loss in mice and eye damage due to glaucoma. They have turned back the biological clock of aged eye cells in the retina and evoked youthful gene function. The study shows that it might be possible to reset complex tissues such as nerve cells of the eye safely to an early age. The findings of the study have been published in the journal called ‘Nature’. As per the study, experts have been able to reverse vision loss in animals suffering from a condition called glaucoma through resetting cells’ aging clock. Glaucoma has been a leading cause of blindness around the globe. The study marks the first successful attempt to restore vision loss caused by glaucoma, said the experts. Scientists believe if this approach is studied further, it can pave the way for tissue repairing therapies across many organs and reverse aging, and age-related ailments in humans as well.

The senior author of the study Dr. David Sinclair has said that it is possible to reverse the age of complex tissues such as the retina to restore its youthful biological function. Sinclair and his teammates have clearly said that the findings of the study need to be validated in further studies and it needs to be replicated in different animal models before any experiment with humans. They have said that the findings provide a proof of concept and a pathway to develop treatments, which might be beneficial in age-related ailments in humans. Experts have used adeno-associated virus (AAV) as a vehicle to deliver three youth-restoring genes into the retinas of mice. These youth-restoring genes are called Oct4, Sox2, and Klf4. Experts have seen multiple beneficial effects of this treatment on the eyes of animals. It has been able to promote nerve regeneration in mice with optic nerve injury. It has been able to restore vision loss in animals suffering from glaucoma, which usually occurs in humans. The treatment has been proved to be effective in animals who have been suffering from age-related vision loss as well.

The approach of the team is based on a new theory of aging. Most cells in the body consist of the same DNA, but they have quite different functioning. These cells need to read only those genes, which are specific to their type to achieve a degree of specialization. This control function is the scope of the epigenome, which is a system that turns the gene off and on in a precise manner without changing the basic DNA sequence of the gene. This theory claims that changes to the epigenome trigger cells to read wrong genes and it ultimately leads to aging. In the new study, experts have aimed at cells in the central nervous system as it is the first body part, which is affected by aging. Experts have delivered a three-gene combo via AAV into retinal ganglion cells of adult mice with an optic nerve injury to test whether the regenerative ability of young animals can be passed on in adult animals. The test has shown that the number of surviving retinal ganglion after the injury has increased by two-fold. Experts have seen a five-fold increase in the regrowth of nerve cells as well.