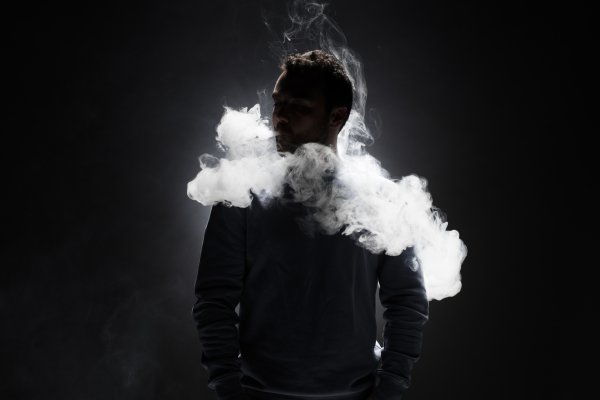 The epidemic of vaping-related and deaths has astonished health officials. In September, the US CDC had announced more than 800 cases of confirmed or probable cases in the outbreak. Now, the latest finding of US officials, published on Friday, has unveiled crucial information about the vaping-related illness. After analyzing lung samples of 29 patients, scientists have claimed the presence of vitamin E acetate. It is an oil, which is present in a synthetic form of vitamin E. So, the finding is the latest breakthrough in the exploration of the nationwide epidemic, which has surpassed 2000 cases. Even more, the discovery of vitamin E acetate in the samples of lungs provides the primary evidence of a relationship between the substance and vaping-related lung damages.

On the other hand, even federal and state officials have found the element while studying product samples gathered from patients having vaping-tied illness. Thus, researchers pinpoint a probable element liable for the surge of lung injuries that has swept nationwide. Since the beginning of the epidemic, researchers have strived to find a shared cause. Before this, the lung damages have been usually tied to products containing THC. Even more, some patients have reported illness after vaping nicotine. CDC’s principal deputy director Dr. Anne Schuchat had a talk with reporters on a call. She said it is the first time they have found a probable venom of concern, i.e., Vitamin E acetate.

As per Dr. Schuchat, vitamin E acetate is present in many foods. Even more, companies often use it in face creams, lotions, and supplements. She noted commonly, it is safe to consume or use topically, but inhaling the element might be harmful. Dr. Schuchat said when a person breathes in vitamin E acetate, it may obstruct the normal functioning of the lungs. Looking at the massive number of people affected by the epidemic, it is essential to carb the vaping epidemic. On this account, the CDC has issued several warnings from the beginning of the epidemic. The federal agency is advising people to stop using vaping products containing THC.