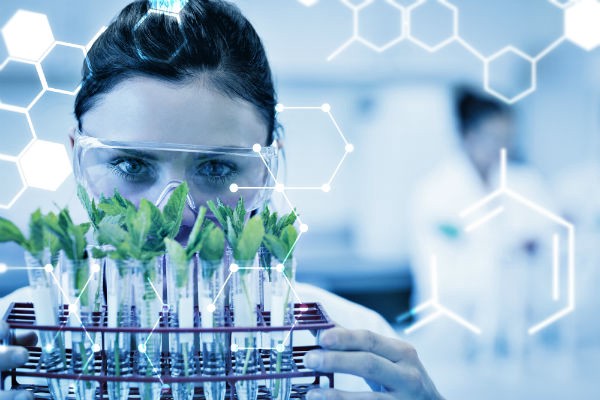 Currently, a group of scientists is baffled in France because they are not able to find the exact reason behind babies who were born without arms or legs. A few days ago, a report came which stated that rural areas in France, namely; Ain, Morbihan, and Loire-Atlantique, are suffering from a unique disease. Babies born here since 2000 were suffering from a health condition known as upper limb reduction in which a baby gets born without arms or legs.

Now since the report came out about such type of congenital disabilities happening in rural areas of France, the public health organization is trying to find the reasons behind it. There are many groups of scientists who are working under government supervision to find the exact ideas, but so far they have failed to obtain any of them. Now there’s a prediction going on that this thing might have happened because of toxic in food, water or any other items which are consumed by people.

However, even after researching for a long time yesterday Sante Publique France released a report which gives no reason behind why it’s happening. The report released by government officials shows that there was no fault or any evidence they found in Ain, Morbihan. They are still searching for the main reason, but it seems like the problem is more profound than anyone’s expectations. Investigators found some evidence which shows the root cause of these problems, but they are not quite sure about it. Now they have decided to carry out their research in nearby areas where they hope they might get the right answers. Even though the report did not mention how many cases of this unique disease have found in that area, but local citizens say there are several cases in there.