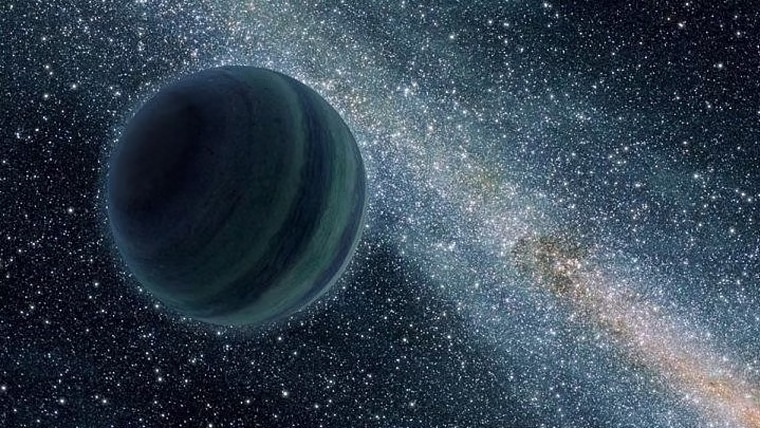 Scientists have discovered a new Earth-sized planet in space. The discovery was made by scientists at the University of Warsaw – the largest varsity in Poland. They said that the rogue planet is believed to be the smallest free-floating planet found till date. Scientists said that the celestial object’s size is similar to Earth and Mars. Mars is slightly smaller than Earth in size. Rogue planets are not bound by any host star. They float freely. The new body is a terrestrial-mass rogue planet. Researchers used the microlensing technique to discover the planet. They noted that the new planet is somewhere in the middle of the Milky Way.

Scientists explained that rogue planets cannot be discovered using traditional astrophysical techniques. Scientists used the microlensing technique. The technique allows researchers to find planets. According to scientists, rogue planets don’t circle stars. This is because these plants are unattached gravitationally. These planets don’t even emit radiation that makes them visible. This is why they cannot be detected using astrophysical techniques. Scientists said that they couldn’t spot any star near the lens. But they didn’t rule out the possibility of it orbiting a star. The new rogue planet once confirmed, will become the smallest free-floating planet discovered ever. It has been named OGLE-2016-BLG-1928. Scientists used Chile-based the Warsaw Telescope to make the discovery.

Scientists are of the view that these planets could help in understanding the evolution of planets. The astronomers involved in the discovery are part of the OGLE survey. Began 28 years ago, it is currently one of the largest sky surveys in the world. Astronomers observe millions of stars on clear nights as they point the telescope at the Milky Way’s central regions. Scientists said that rogue planets are different from stars in many ways. They don’t emit light or even heat like other stars. Therefore, these planets are invisible. When a rogue planet passes in front of a distant star, the light ultimately bends. Its gravity also deflects.