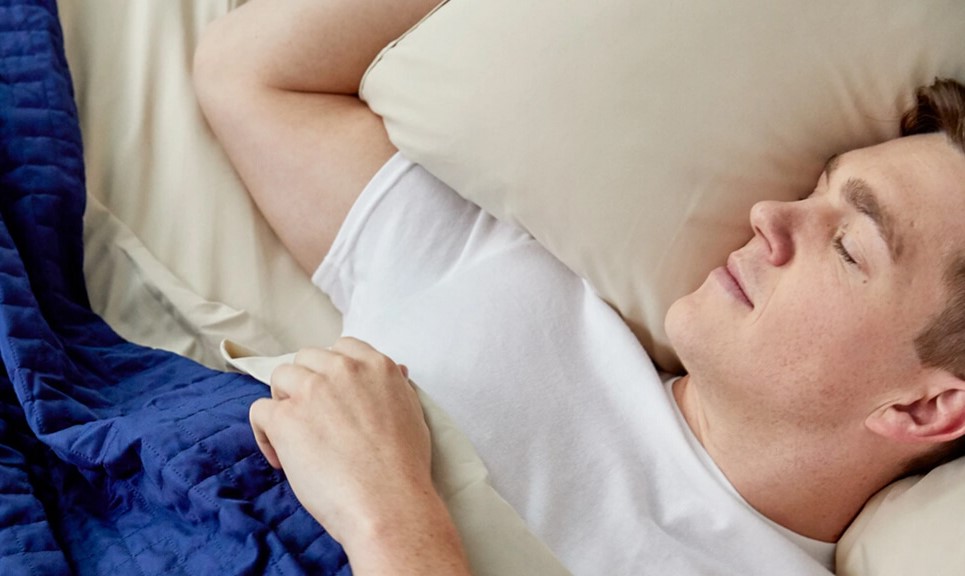 A new study has revealed that sleep-dependent brain activity might be able to clear toxic proteins from the brain that are linked to Alzheimer’s disease. The findings of the study support the outcomes of a previous study that has shown that low-frequency brain waves that are generated during the non-rapid eye movement (NREM) sleep phase might be crucial for shoving off the build-up in the brain. The findings of the new study have been released in the journal called PLOS Biology. The new study has been led by Dr. Xiao Liu, who is also an assistant professor of biomedical engineering at the Pennsylvania State University. The authors of the study have said that elevated levels of amyloid (B) proteins and tau in the brain are responsible for causing the onset of Alzheimer’s disease. Many past studies have shown that these toxic substances majorly contribute to cognitive decline. The toxic build-up increases enormously by the time the symptoms of Alzheimer’s disease start to show up. Experts have said that the accumulation of these toxins usually starts 10 to 20 years before the onset of dementia symptoms.

The authors of the new study have claimed that cerebrospinal fluids (CSF) throw these toxic substances away from the brain via the glymphatic system that is a system of channels present in the central nervous system. They have said that glial cells that account for a substantial amount of the total mass of the brain function with blood vessels to help protect neurons from physical and chemical harm. As per a 2021 review, damage in glymphatic draining can cause an extracellular build-up of toxins in the brain. This can trigger adverse conditions in the central nervous system that can result in neurodegenerative ailments such as Alzheimer’s disease. Experts have said that there is a growing body of evidence that suggests that deep sleep might be able to shove off toxic substances that are linked to Alzheimer’s disease. They have claimed the slow and steady electrical waves of the brain perform like a clean-up mechanism at the NREM stage. A review that has been published in 2019 has revealed that large low-frequency waves in the brain usually come up before a pulse of CSF floods rushing through the brain. The findings of the review have confirmed that these fluctuations in neural activity help in memory consolidation and neuronal calculation. The lead author of the new study has said that these floods of CSF take place on a majorly larger scale during deep sleep as compared to when people are awake.