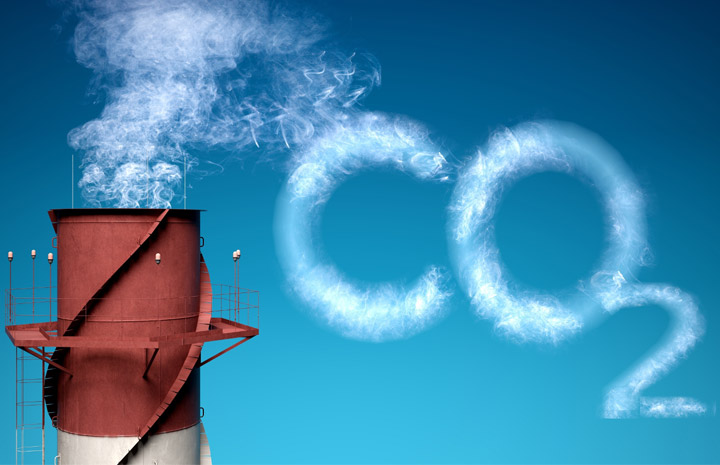 Scientists Are Voting for Crash Program to Scrub CO2 from Air

There is no doubt that the increasing amount of Carbon Dioxide is one of the serious problems that the world is facing right now. Despite the many initiatives to reduce the overall carbon footprint on the Earth, there is not much change in the whole scenario. On the other hand, the amount of Carbon Dioxide has been hitting many thresholds as well. Now, a group of scientists are demanding a crash program that would reduce the amount of CO2 from the atmosphere in the shortest time period possible, so that the impacts of an upcoming global warming can be minimized.

A panel of the National Academies of Science, Engineering, and Medicine published a report that outlines the sheer need of such a crash program and outlines a methodical change that should be employed for reducing the overall impact. Till now, organizations were maintaining that countries across the globe should take the right actions to reduce carbon footprint and give time for the existing carbon dioxide to go away. Now, the body believes that the time for preventive action has been finished and other actions for reducing the overall amount of CO2 should be employed.

This suggestion comes after considering the fact that many countries have delayed their efforts to reduce the overall carbon footprint. Now the carbon footprint is so big that letting it continue would cause bigger-than-expected problems in the long run. “To achieve goals for climate and economic growth, “negative emissions technologies” (NETs) that remove and sequester carbon dioxide from the air will need to play a significant role in mitigating climate change. Unlike carbon capture and storage technologies that remove carbon dioxide emissions directly from large point sources such as coal power plants, NETs remove carbon dioxide directly from the atmosphere or enhance natural carbon sinks,” says the description of the report.