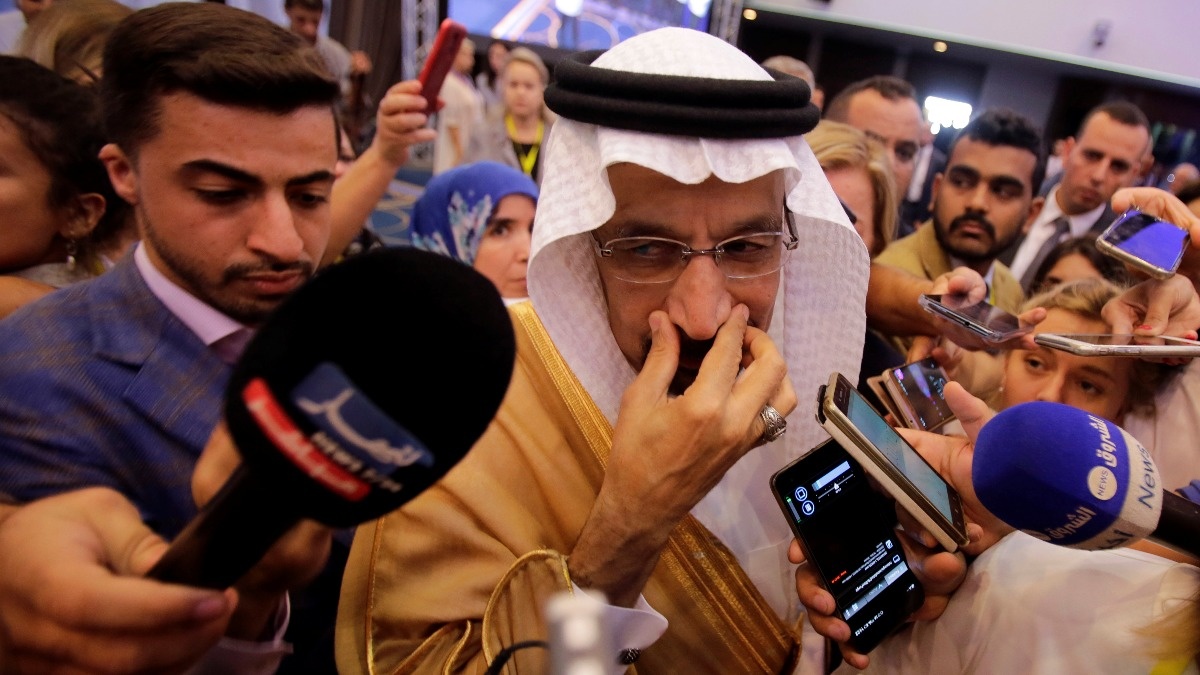 Donald Trump, who is known for the infamous Twitter statements and verbal wars, made an attack against the OPEC a few days back, asking Saudi Arabia and other countries to lower the price of oil. He even went to the extent of saying that the Middle East would not be safe without the support from the United States. The whole point of the tweet was to bring down the oil prices, which would help Trump in some way. However, the Saudi Arabia officials did not spend time in engaging in a Twitter war. Instead, a ‘Not Now’ message was given for the ‘reduce prices’ demand from Trump.

Khalid al-Falih, the oil minister of Saudi Arabia, said that it cannot follow the US president’s demand and go increase the oil production rates. He made this right-on-point statement after a meeting between the ministerial monitoring committee for OPEC and non-OPEC countries. He also added that the OPEC would be listening to Trump’s demand only if there is a need to increase the production. It means that the organization is not ready to increase the oil production and bring prices down just for the benefit of Donald Trump. It has to be noted that the current situation does not indicate such an important need.

This can be seen as a practical reply from the OPEC, especially Saudi Arabia and Russia. Saudi Arabia made it clear that the country is capable of increasing the production and that a noticeable amount of barrels can be brought online. Things are same with Russia, who is also offering enhanced capabilities of production in case of the right demand. Talking about Trump’s tweet, Khalid al-Falih said that the president is wrong to say that the OPEC is keeping the oil prices elevated. However, he added that Saudi can attain spare capacity in a few weeks or so, in case of emergency.