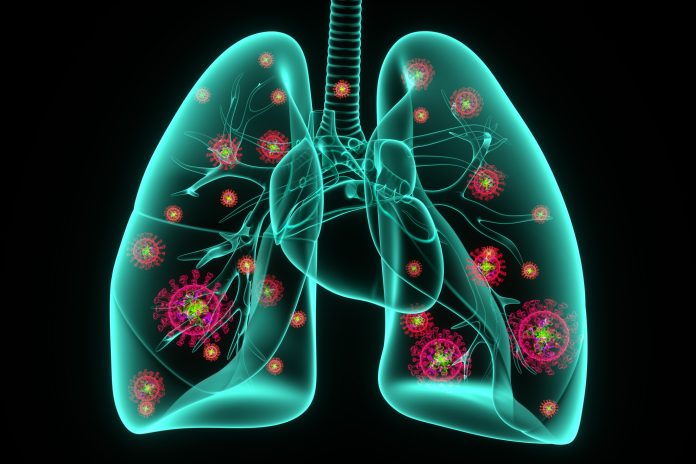 A team of scientists at the UC San Diego School of Medicine has discovered a compound of carbohydrate in the lungs, which is used by SARS-CoV-2 to latch on to the cell in the lungs. It has potential implications on the treatment of the COVID19 infection as well. Earlier, experts have revealed that coronavirus uses a protein receptor attached to the cell called ACE2 to enter and infect the cells. ACE2 works as a doorknob attached to the outer surface of the cell. Many experts have been trying to find out a way to stop the interaction between ACE2 and the virus. Recently, scientists have found that the virus cannot get the hold of ACE2 without a carbohydrate heparan sulfate, which is present in the lungs.

The co-director of Glycobiology Research and Training Center, Jeffrey Esko has said that ACE2 is just a small part of the story; however, carbohydrate heparan sulfate plays a major role in the COVID19 infection. Esko and his team have come up with two new approaches, which can reduce the virus’s capacity to infect the human body by 80 to 90 percent. Experts have used human cells cultured in the lab for the experiments. Scientists have said that either they can remove heparan sulfate with the help of enzymes or heparin can be used as an inducement to attract and join the virus away from human cells. Heparin is another kind of heparan sulfate, which is used as a drug to prevent and treat blood clots.

Experts claim that it is necessary for the virus to bind with heparan sulfate first and then to ACE2 to enter inside cells of the human lungs. They have said that the enzymes, which remove the heparan sulfate from the surface of the cells, refrains the virus from entering into the cells as well. They have found that treatment with heparin has also been able to block the infection. Experts say that heparin treatment works as an antiviral treatment even when they have removed the anticoagulant part of the protein, which prevents blood clotting. However, scientists have said that the findings need further studies to be translated into a potential COVID19 treatment.