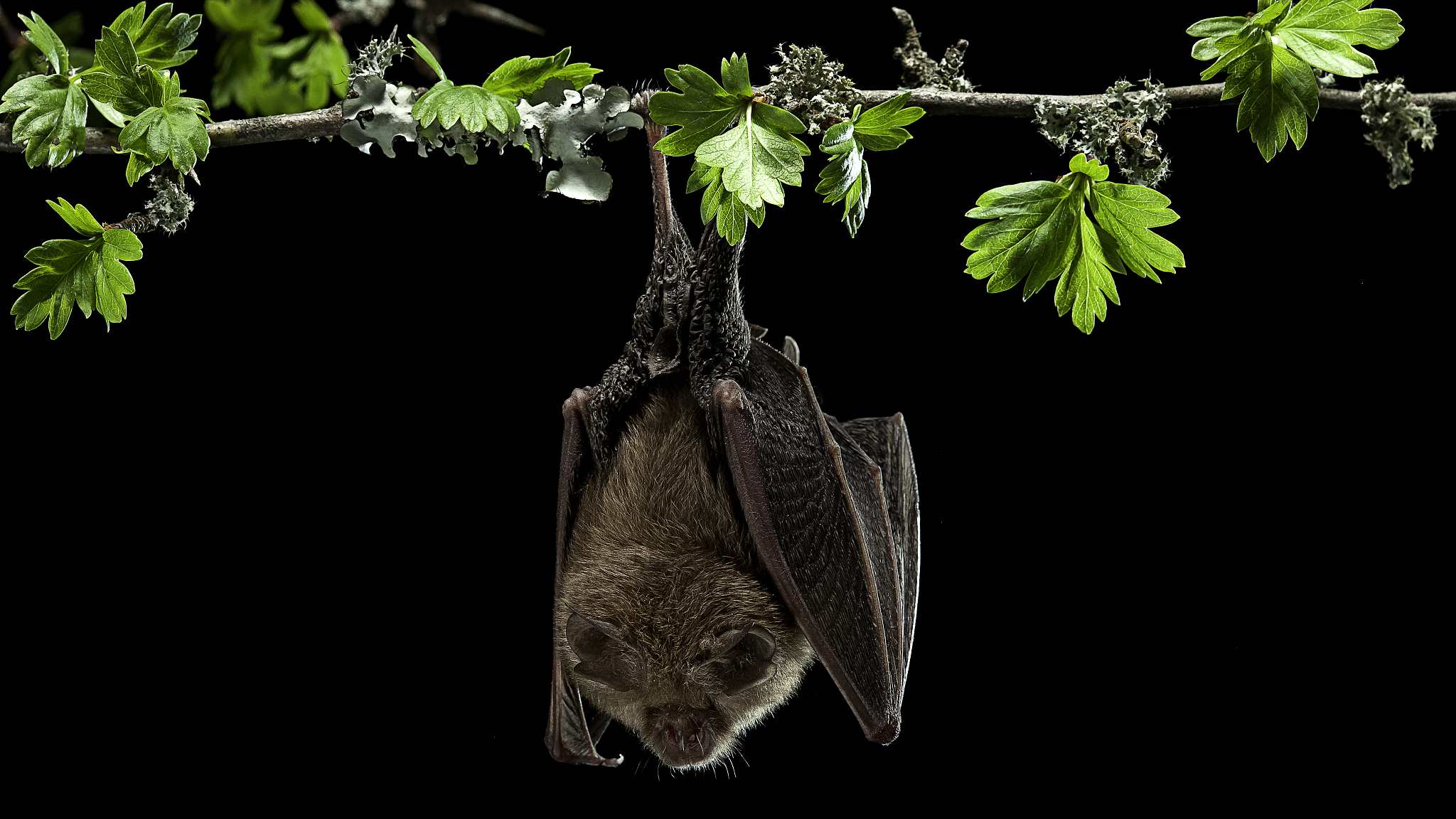 Scientists have found a coronavirus-related virus in British bats. This is the first time that a SARS-related virus has been detected in a horseshoe bat. Also, this is the first case in the UK that a sarbecovirus has been discovered in a horseshoe bat. The virus is a part of a large family of viruses called coronaviruses. It causes severe acute respiratory disease. The study said that there is no evidence available to suggest that the virus has been transmitted to humans. It added that chances are very thin that transmission could take place in the future. It could happen only if it mutates. SARS-CoV caused Covid-19 infection in humans.

Researchers studied the fecal samples of lesser horseshoe bats. They sent the samples for analysis at the Public Health England. One of the samples during the genome sequencing found a novel coronavirus in it. It has been named RhGB01. It is a part of a subgroup called sarbecoviruses. It contains both SARS-CoV and SARS-CoV-2. SARS-CoV was behind the 2003 SARS outbreak in humans. SARS-CoV-2 is responsible for the current outbreak. Researchers said that these horseshoe bats harbored the virus for a long time, probably thousands of years. The closest relative of RhGB01was first found in 2008 in Bulgaria.

Researchers said that it is unlikely that RhGB01 will pose a direct risk to humans. It is because the receptor-binding domain is not able to infect human cells. RBD is a vital part of a virus. It is located on its spike domain and allows it to dock to the human body. This helps the virus to enter cells and causes infection. Researchers, however, said that RhGB01 can infect humans if it mutates. The mutation will likely happen only if a Covid-19 patient passes droppings to a bat with RhGB01. The transmission from bat to human will take place when a person comes into contact with the droppings of the bat. Horseshoe bats are commonly found in European and African countries. Asia and Australia also have a sizable population of Horseshoe bats. Researchers said that similar viruses have also been discovered in horseshoe bat species in China.