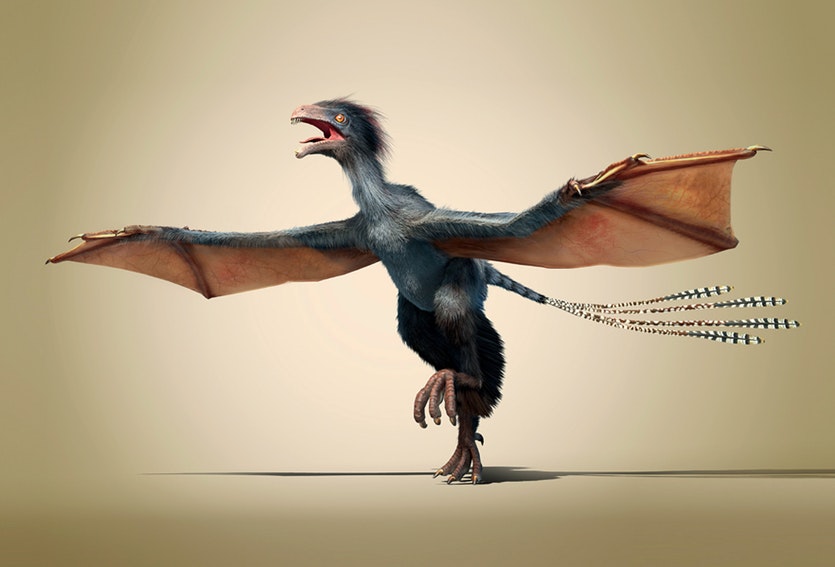 Researchers Discovered a Species of Tiny, Bird-Like Dinosaur in China

Researchers have discovered a new species of feathered dinosaur in China. A new study, published in the journal The Anatomical Record, describes a new species of dinosaur. The analysis also reveals that the evolution of dinosaurs differs from birds. A team of Chinese and American researchers has discovered a tiny dinosaur that has wings. The latest discovery has offered a glance into feathered fauna, what the world seemed like before millions of years ago. As per paleontologist from the San Diego Natural History Museum, it is an exceptional fossil sample. The remain could assist researchers in discovering ancient connections and variations between feathered dinosaurs and birds.

Well, researchers have found the new species, Wulong bohaiensis, around ten years ago. But it is the first time they have released its details in the journal. The name Wulong comes from Chinese origin, which means dancing dragon. Scientists have named so because they have had found the specimen consisting of a creature with an artful pose. Dr. Ashley Poust, leading author of the study, analyzing samples in this way leads to surprising discoveries. Even more, it enables them to examine the evolution of various features in birds, like flying. Researchers noted that Wulong remained smaller than a raven but larger than a crow.

According to the study, the dinosaur belongs to the ancient Cretaceous period. Besides this, researchers have discovered the remains at the Jehol biota, a site loaded with fossil deposits. Scientists said the creature belongs to the family tree of the popular Velociraptor, which persisted before 75 million years. They also noted that Microraptor, a tiny dinosaur with four wings, is one of the closest relatives of Wulong. Dr. Poust said the newly discovered species best fits with an amazing diffusion of winged, feathered animals closely-related to descents of birds. The research also pinpoints that the dinosaur belongs to the fleet of meat-eating dinosaurs that resided in Mongolia.