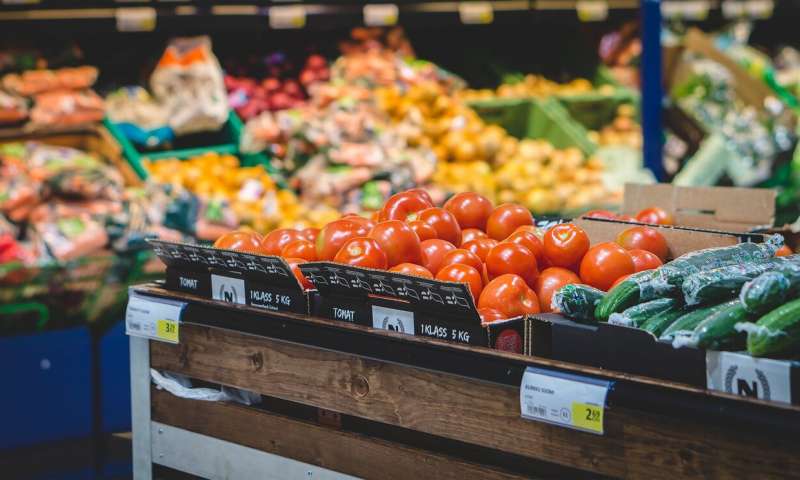 Experts have claimed that grocery store workers who have been interacting with the customers are at a higher risk of contracting COVID19. A study has shown that nearly 20 percent of 104 grocery store workers have been tested positive for the disease in Boston. Scientists have said that these workers have become a major source of transmission of the virus unknowingly as most of them have been asymptomatic. This study has been published in the journal Occupational and Environmental Medicine. This is the first report that has shown the rate of asymptomatic infection and exposure risk. Experts have managed to reveal the levels of psychological stress grocery workers have gone through during the pandemic.

Around a quarter of people who are into customer service jobs have claimed that they have been dealing with stress and anxiety as compared to 8 percent of people who do not need to interact with customers. The study has found that workers who commute to the office by bike have been at a lower risk of developing stress and anxiety as compared to those who have been traveling by public transports. Experts have said that social distancing affects people physically and emotionally as well. The United Food and Commercial Workers International Union (UFCW) has found that nearly 108 workers have died due to COVID19 during the pandemic. While around 16300 workers have been diagnosed with the disease. The study has clearly mentioned that the rate of infection among grocery workers has been quite high.