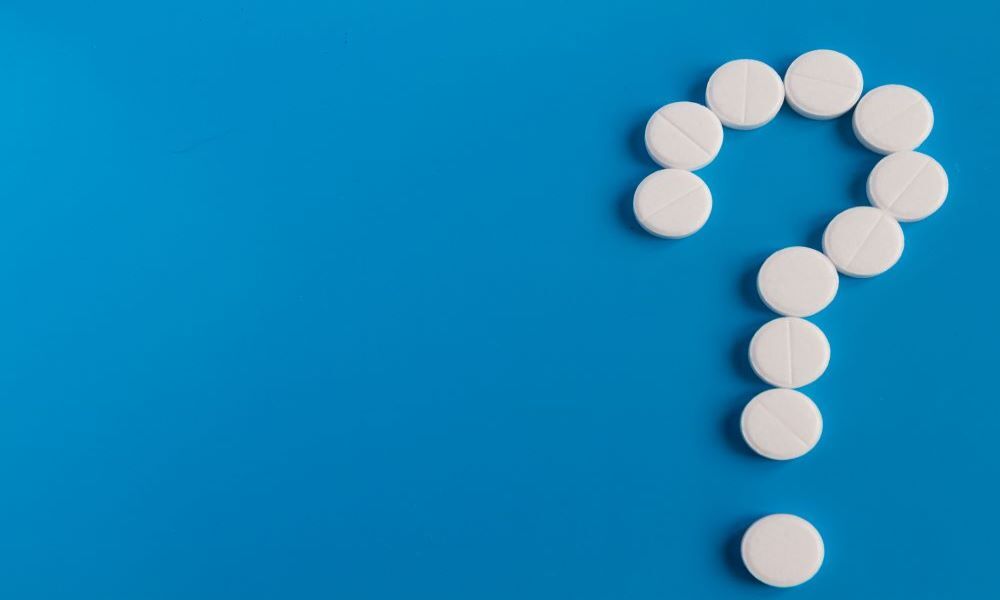 A drug called Ivermectin, which has been touted as a controversial drug, has been prescribed widely during the COVID19 pandemic. Ivermectin is an anti-parasitic drug, which is used to treat parasitic worms. Health experts have been prescribing this drug to treat COVID19 patients despite the lack of rigorous data. Now, a new study has found that ivermectin does not help in reducing the mild symptoms of COVID19. Experts have said that the drug does not speed up the recovery in patients who have been diagnosed with mild COVID19 disease. Experts have conducted a randomized controlled trial. The findings of the new trial have been released in the journal called JAMA. This drug is used to treat parasitic worms in humans and animals, said the experts. As per the latest report, the efficiency of the drug against COVID19 is quite hazy. However, other past studies have shown that the drug might be able to prevent many different viruses from multiplying inside cells. An Australian study, which has been released in 2020, has revealed that a high dose of ivermectin has been able to curb the SARS-CoV-2 virus in cell cultures. These findings have incited the use of this drug to treat COVID19, particularly in Latin America. The lead author of the study and a scientist at the Center for Pediatric Infectious Diseases in Cali, Columbia, Dr. Eduardo Lopez-Medina has said that the drug is being widely used in many parts of the US. He has said that it is a part of national guidelines for the pandemic in many countries across the world.

In the new study, this drug has been proved to be quite divisive. On one hand, some experts believe that the drug can be beneficial against viral infection and on the other hand, some scientists have said that it will need a high dose of the drug to effectively reduce the symptoms of the SARS-CoV-2 virus, which is potentially unsafe. Health experts fear that patients who are desperate for COVID19 treatments might opt for different versions of the drug, which have been designed for pets. These versions of the medicine are developed to treat heartworm in dogs. Dr. Carlos Chaccour, who is a scientist at the Barcelona Institute for Global Health has said that he has seen extreme conflicting views on this drug. He has said that the drug has become another Hydroxychloroquine. Dr. Chaccour has not been involved in the study. Until now, neither the opponents nor the supporters of this drug have been able to show any data to support their views. There are less data available to prove the efficacy of the drug, said the experts. The National Institutes of Health (NIH) has acknowledged in its guidelines that there is not enough evidence to advise either for or against using the drug in patients with COVID19. Dr. Eduardo Lopez-Medina and his colleagues have enrolled more than 400 people who have been dealing with mild symptoms of COVID19 in the study. They have been given a five-day course of ivermectin or a placebo. Experts have found that mild symptoms of the disease in people who have been given ivermectin have lasted for 10 days. While symptoms of COVID19 have been there for 12 days in people who have received a placebo. It is a statistically irrelevant difference, said the experts.

Dr. Regina Rabinovich, who is a global health scientist at Harvard’s T.H. Chan School of Public Health, has said that the new findings add crucial data to the debate over the usage of this drug to treat COVID19. However, she has said that the new study has been relatively small and has not been able to answer the most vital questions of whether the drug can be beneficial in preventing severe COVID19 disease and death due to the disease. Dr. Rabinovich has not been a part of the study. Experts have said that the health of seven patients from the placebo group has worsened after they have been enrolled in the study as compared to four patients in the ivermectin group; however, the number has been too small to draw any conclusion. The lead author of the study has said that there is a need for larger trials to confirm the findings of the new study. People, who have been included in the study, have been in the average age group of 37 years. They have been relatively young and healthy with some underlying conditions that can lead to severe COVID19 disease.