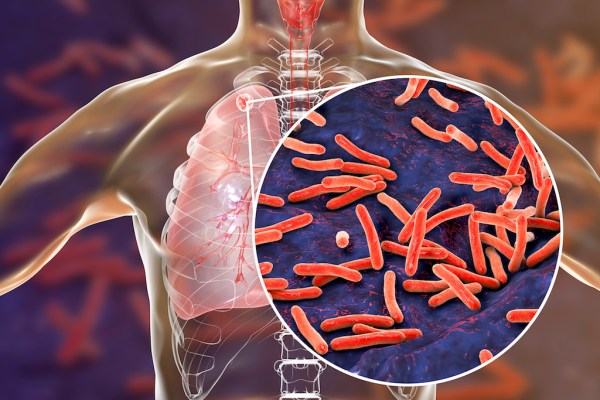 A 68 years old woman has found a half-inch long parasitic worm in her eyes while she was running through a swarm of flies during a trail run. She has been contracted with three more parasitic worms, which led her to an eye doctor. Scientists have indicated that it might be the new emerging disease in the United States. The woman is said to be the second person to be contracted with such a rare condition in the US. This rare disease generally occurs in cows. These two cases have occurred in the span of two years, which is a matter of concern.

The woman discovered the first worm in her eye in 2018. As she washed her eye, a half-inch roundworm came out. She also found the second one, which she pulled out of her eyes. After that, she visited an eye doctor who found the third parasitic worm in her eyes. The doctor prescribed her to wash her eyes with distilled water and gave some topical medication. Soon after, she found another wriggling roundworm in her eyes, which she took out on her own. The Centers for Disease Control and Prevention has said that it is species of Thelazia gulosa, a parasitic worm that earlier used to infect cows only.

The latest case of the rare condition also shows that worms multiply rapidly, which indicates that Humans are a suitable host for the reproduction of Thelazia gulosa. It is uncertain why these worms started to infect humans, which used to infect only cows. The species of the worm has been spreading rapidly in animals across the states; this can be a reason behind its spillover transmission in humans. Scientists have said that the authorities need to track the prevalence of this infection in the animal hosts to control its transmission in Humans. Scholars have said that people with the rare condition should immediately seek medical help. These worms found from human eyes can be identified in the parasitology reference laboratory, so the doctor can track other human infections like this.