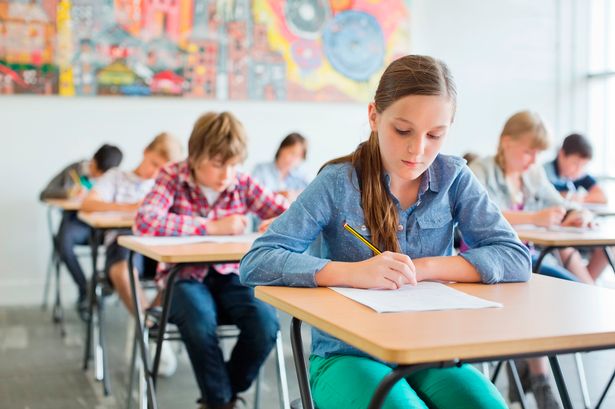 The human brain has evolved thousands of years ago and since then most of its parts have remained unchanged. However, considering the growth of the digital world, many experts believe that it has some worrisome effects on our thinking organ as well. In a new study, experts have found that engaging with multiple screen-based media forms might lead to an impairment of the attention in young adults. Scientists have termed this as media multitasking. Whether it is television, text messages, or social media, using all of them at a time can impact the brains of young adults. Health experts have warned that media multitasking might impair the ability to recall specific situations or incidents among young people. The new research has been released in the journal Nature.

Experts have used electroencephalography to map the brain activities of the participants in the study. Using this technique, they have observed eye-tracking of 80 participants who have been in the age range of 18 to 26 years. Volunteers have been given the images of the objects on a computer screen and they have been asked to determine the size of each image. After a 10-minute gap, the participants of the study have been given other objects and asked whether they have been able to classify the previous images. Experts have observed their brain activities and eye responses during the memory task. They have identified many lapses in their attention skills. These findings have been compared with the results of questionnaires, which have been given to the volunteers to verify the level of digital media use, everyday attention, and mind wandering.

The study has found that a high level of media multitasking has been linked with higher attention lapses and low pupil diameter. Pupil diameter is a marker of a reduced attention span. Experts have seen that attention gaps before the memory task has been linked to forgetting the earlier images. At the same time, low brain signal patterns are linked to periodic memory. Past studies have as well shown a link between media multitasking and irregular memory. The new study has noted that one’s ability to retain attention helps to find a connection between heavy use of digital media forms and worse memory. Experts have urged people to be mindful while engaging themselves with several types of digital media forms during the COVID19 pandemic. They have said that people need to indulge themselves in healthy activities rather than being addicted to screen-based media.