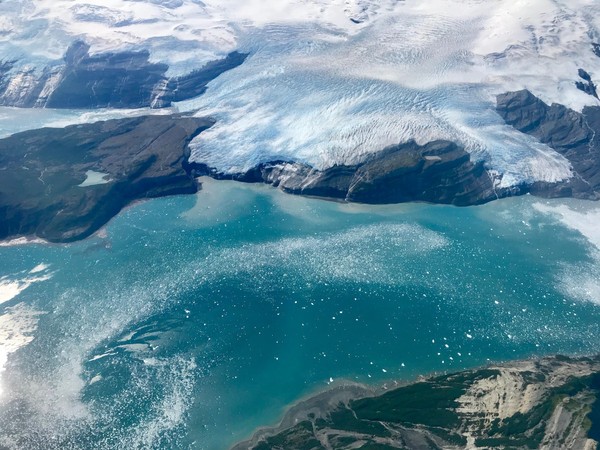 Melting Ice is one of the serious problems that can lead to a world-wide cataclysmic event, at least in coastal areas. Keeping track of the melting is also a tough task, but one of the latest satellites from NASA has made it simpler and more accurate. NASA says that the ICESat-2 is made to help scientists keep track of changes in the ice-melting process and the changes in sea-level. The satellite will be sending laser rays back to Earth and analyzing the responses to track even the slightest changes in the polar ice sheets. It must be noted that the ICESat-2 is capable of tracking even a difference of one centimeter.

The demand for such a tool has been high for a long period of time, since the melting of ice sheets can put the whole world under trouble. Using this new satellite, which was launched on September 15, scientists at NASA would have a crystal-clear idea about what is happening to the ice-sheets. This would help in creating not just a strategy but also execution plans to minimize the impacts. ICESat-2 has an orbit cycle of 91 days and it will be emitting laser rays towards earth multiple times.

Ice-melting is not happening in the same frequency or pace in all areas. Of course, changes in the atmosphere has some impact over the process. By having accurate data from various parts of the polar region, the data from ICESat will help analyze the relationship between atmospheric changes and the ice-melting process. In the course of time, the data of the height of ice-sheets will also help scientists to reach a clear idea about the future of sea-level rise. In short, this satellite can give a comprehensive report on the whole situation of ice-melting and its impact on sea-level, as well as the future of earth.